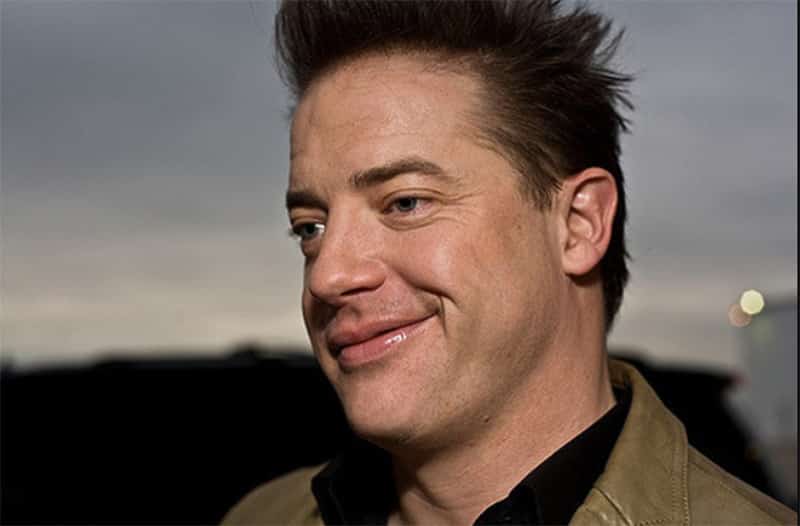 The 49-year-old actor claims Philip Berk touched him inappropriately during a HFPA lunch at the Beverly Hills Hotel in 2003, which made him feel “ill” and like he was “going to cry”.

Recalling the alleged incident, he told GQ magazine: “His left hand reaches around, grabs my ass cheek, and one of his fingers touches me in the taint. And he starts moving it around.

“I felt ill. I felt like a little kid. I felt like there was a ball in my throat. I thought I was going to cry.”

Brendan claims he didn’t want to speak up about the alleged incident “for risk of humiliation, or damage to my career”, but he started to feel “depressed”.

He said: “I felt like someone had thrown invisible paint on me.

“I didn’t want to contend with how that made me feel, or it becoming part of my narrative.

“I became depressed. I was blaming myself and I was miserable – because I was saying, ‘This is nothing; this guy reached around and he copped a feel.’ That summer wore on – and I can’t remember what I went on to work on next.

“And maybe I am over-reacting in terms of what the instance was. I just know what my truth is.”

Philip – who is still an HFPA member – has acknowledged writing a letter to Brendan about the incident, but “admitted no wrongdoing”.

He said: “My apology admitted no wrongdoing, the usual ‘If I’ve done anything that upset Mr. Fraser, it was not intended and I apologise.’ ”

Philip also said in an email: “Mr. Fraser’s version is a total fabrication.”

Brendan – who appeared in the likes of ‘The Mummy Returns’ in 2001, and 1997 movie ‘George of the Jungle’ – has since wondered whether the HFPA blacklisted him following the alleged incident, which he says made him “feel reclusive”.

He said: “I don’t know if this curried disfavour with the group, with the HFPA. But the silence was deafening.”

But Philip insists the HFPA had nothing to do with Brendan’s career “declining”.

He said: “His career declined through no fault of ours.”