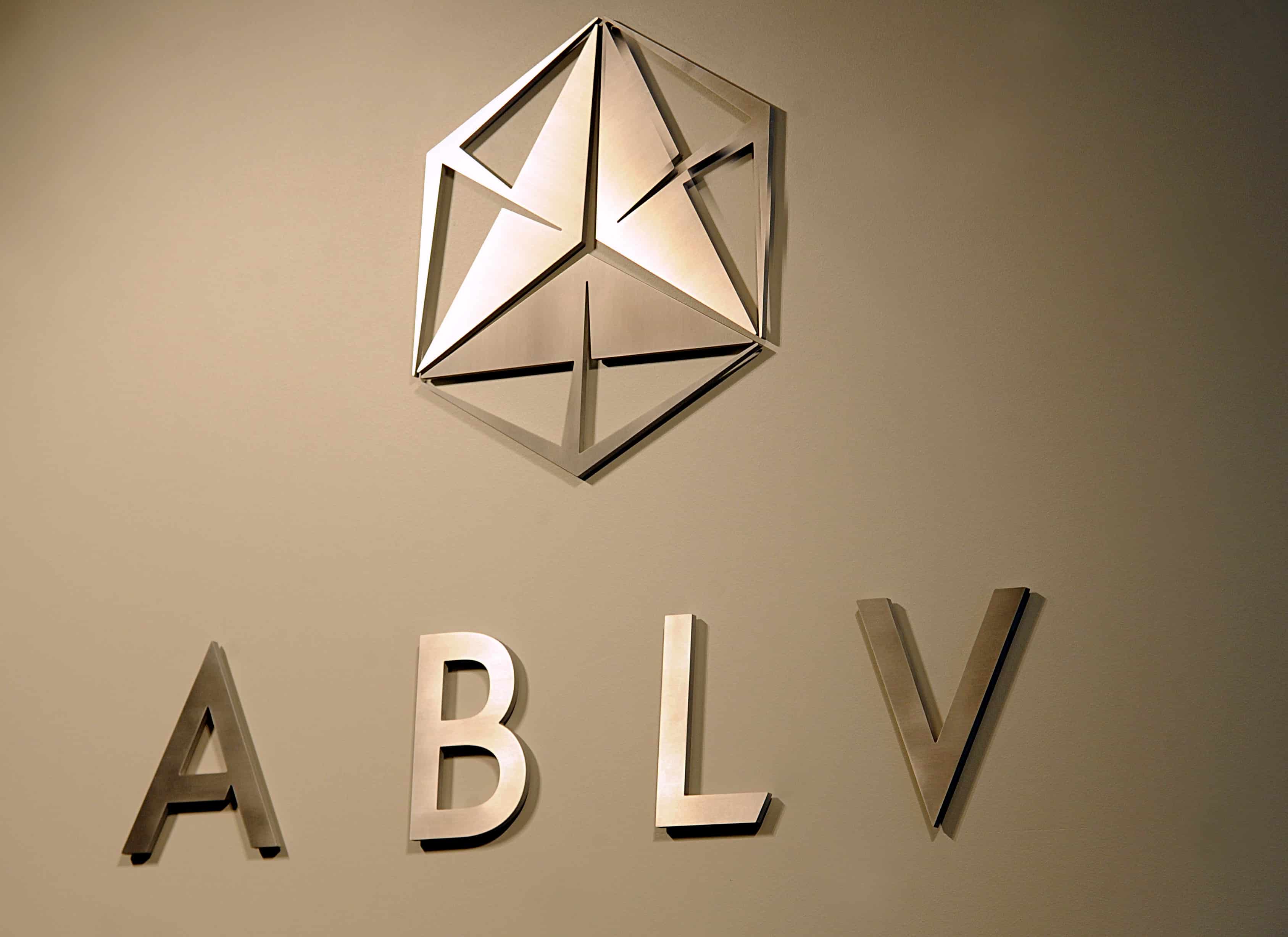 The Latvian lender ABLV Bank, which US authorities described ten days ago as “a foreign bank of primary money laundering concern” by the US Financial Crime Enforcement Network (FinCEN), operates an office in Cyprus, unknown to regulators.

“The principal activity is informing clients about the branch’s head office services,” a spokesperson of the bank said in an emailed response. In September last year, the size of the bank’s balance sheet was €3.6bn.

The Cypriot subsidiary is renting office space in the building headquartering the Chrysses Demetriades & Co, the Limassol-based law firm, the ABLV spokesman said.

In a telephone interview also on Thursday, lawyer Michael McBride, a partner at the law firm, confirmed that the latter is renting out space to the bank’s subsidiary just as “we do this with other companies”.

“We are not providing and legal services to the bank,” McBride added, a claim corroborated by the search on the website of Registrar of Companies.

The Central Bank of Cyprus, the Cyprus Securities and Exchange Commission (CySEC) and the Institute of Certified Public Accountants of Cyprus (ICPAC) said that they are not supervising the activities of the unit. The three supervisory authorities supervise banks, investment and corporate services companies and accounting firms respectively.

The operations of ABLV’s subsidiary was the cause of speculation among Cypriot social media users.

Two sources familiar with the matter said that the type of activity of ABLV’s Cypriot unit could allow it to circumvent the need for “passporting,” i.e. notifying the Cypriot supervisory authority about its intention to operate in Cyprus after receiving the green light from the Latvian supervisor.

FinCEN said that it is “seeking to prohibit the opening or maintaining of a correspondent account in the United States for, or on behalf of, ABLV Bank,” which is reminiscent of the FBME Bank case, the Tanzanian lender banned by the US from transacting in US dollar in 2014. The bank has units also in Russia, Ukraine, Belarus, Kazakhstan, Azerbaijan, Uzbekistan, and Hong Kong.

The case of ABLV, which is also suspected of aiding North Korea’s missile programme, came days before Latvian authorities arrested the governor of the Baltic country’s national bank on bribery charges, which is currently rocking Latvia whose banking system played a significant role in the laundering of Magnitsky funds as well as in the case of the Russian Laundromat. The latter scheme, uncovered four years ago, showed that Russian criminals laundered billions of euros also through Latvian banks. 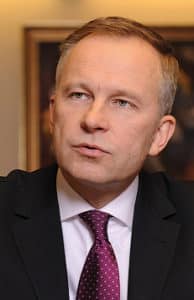 On Saturday, Latvian authorities detained Latvijas Banka’s governor Ilmārs Rimšēvičs, and released him on Monday. According to a February 19, Washington Post report, Rimšēvičs, who was a day later suspended from his post, requested bribes through an alleged sidekick from a banker.

News podcast: the pimping of prostitution