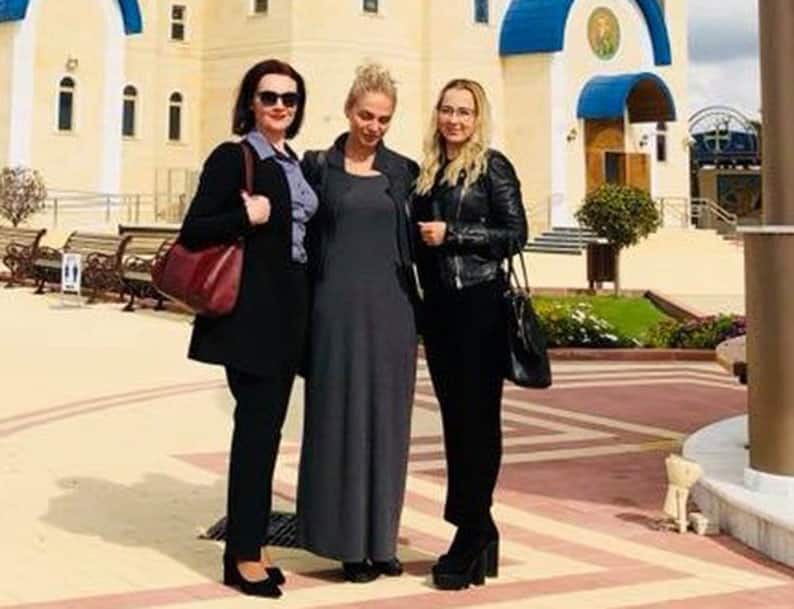 A NEW initiative started by three friends living in Cyprus is offering help and support to women of all nationalities facing difficult situations.

Although ‘WomenSupportCyprus’ started only a month or so ago, the three women have already helped seven women coping with a range of problems, of all different nationalities, including Moroccan, Russian and Ukrainian.

“Women living here, especially foreign women, can face a range of problems. The women we have spoken to have been raped, have a husband that is a drug addict, or one that threatens to take away the children, and in some cases, children are being taken and kept from the mother, seemingly without any legal recourse,” one of the trio, Ukrainian, Natacha Butenko, told the Cyprus Mail.

In many cases, the authorities don’t treat the women’s complaints with the necessary gravitas and that they are often not aware of their rights, she added.

“There are some men that abuse what they believe is their ‘power’ over women, many are foreign wives. They are being told their husband will throw them out of the country and keep the children, this just isn’t so, Cyprus is an EU member and there are laws in place.”

The three have gleaned knowledge of the ‘system’ in Cyprus, either through personal experience, or by helping others. They want to pass this knowledge on and are able to provide information about what documents women need in certain circumstances, where to go and to ensure that they know their rights.

The three have started a Facebook page ‘WomenSupportCyprus’ with the aim of helping all women and offering support to ensure they are not facing troubles alone.

Women are facing all sorts of issues including domestic and psychological violence, different types of abuse and control, or they may feel alone and isolated and need a friend, she said.

The trio include Butenko, who has lived in Cyprus for almost a decade, Alisa, originally from Belarus, living in Cyprus for 15 years and Olga from Kazakhstan, who recently arrived on the island. They are hoping to establish the initiative as an NGO in the coming months and are determined to continue their quest to help others.

Although the group is only for women- to ensure that they feel safe and able to interact freely- the three are also open to helping men facing difficult issues.

“We check out each case and if they really need it, we will help them,” she said.

Butenko said that in one case a foreign mother returned home to find her Cypriot husband, had left with the children, without any prior notice and she had no idea where they were. Ahead of this, the husband was often out drinking and visiting nightclubs, leaving his wife at home to look after their young children who were her life, she said.

“The court case keeps being postponed by the judge, it’s dragging on for months. She is fighting to even see her children, this is excruciating for a mother. “

Butenko said that the group ensures that the women know their rights and also have a sympathetic lawyer that will help the women for a nominal fee, if they are unable to pay, she said.

According to Family Law in Cyprus, parental care denotes the right and the responsibility of parents towards minor children. The parental care is exercised by both parents, both are responsible for the welfare of their children, and they also have the right to have a contact with them.

Parental care is regulated by the Law No. 216/1990 and: “the judgement of the court should respect the equality between the parents and make no distinction based on gender, language, religion, convictions, nationality, ethnic or social background.”

The trio of philanthropist are united by their desire to help people, said Butenko, and met whilst helping ‘George’ an elderly man living in terrible conditions in Larnaca.

“We need to let women know that there is hope for us and when we stand together, we have power. Women have rights and we mustn’t accept terrible and unfair treatment by men,” she said.