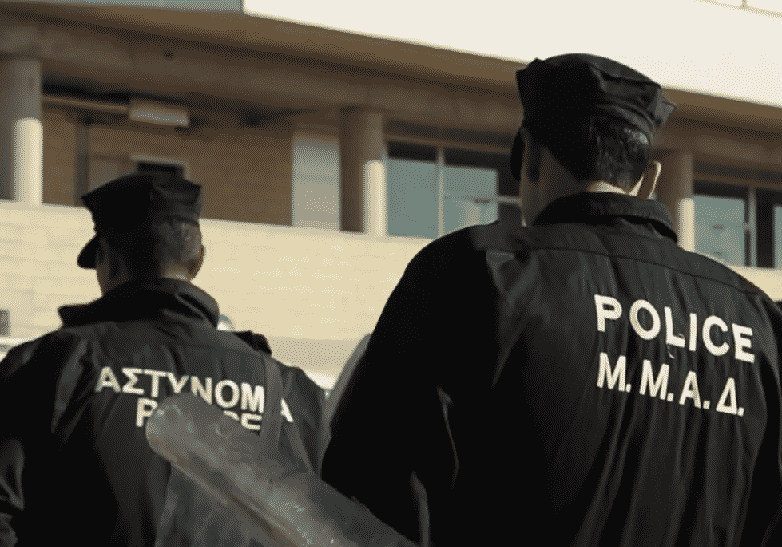 The Nicosia District Court on Sunday issued a two-day remand against a 17-year-old from Nicosia who was arrested for allegedly causing damage to a football stadium in the capital.

According to police, the teen was arrested on Saturday on the basis of witness testimony that he had caused malicious damage to the stadium after the Doxa-Omonia match on February 21.