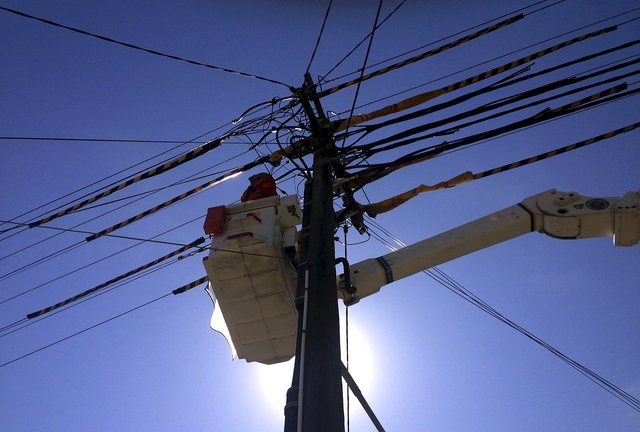 Stakeholders in the electricity industry said on Tuesday they were hopeful of achieving the July 2019 target set for full liberalisation of the energy market.

The matter was discussed at the House energy and commerce committee, where MPs heard from the energy regulator and others of ongoing efforts to lay the groundwork for opening up the market, the stated purpose of which is to introduce competition and drive down prices for end-consumers of electricity.

Currently in force is a transitional period, where producers and suppliers/distributors are allowed to enter into over-the-counter bilateral contracts.

Under this arrangement, producers and suppliers agree among themselves on a specific quantity of electricity (anything over 4 megawatts), although the price is not disclosed.

The contracts are valid for a period of one month, and relate to electricity quantities not generated by the Electricity Authority of Cyprus.

So far, according to CyBC one contract has been awarded out of three applications received, the House committee heard on Tuesday.

Currently, the only producer of electricity in Cyprus is the state-run power company.

The electricity exchange platform would be operated by the Transmission System Operator (TSO), which will gain the added capacity of acting as market operator in addition to monitoring security of the overall electricity supply.

MPs heard that the document inviting tenders for the design of the software – for which up to €4m has been budgeted – was not ready yet.

Before the TSO can operate as an exchange, the Regulation of the Electricity Market Law has to be amended to render the TSO fully independent of the state power company.

Anastasiades to visit Israel on June 23