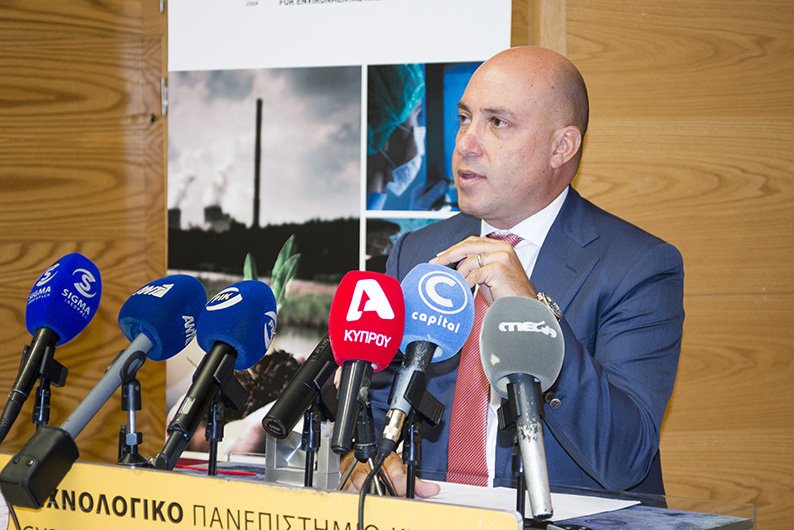 President Nicos Anastasiades, who attended the signing of the agreement, congratulated outgoing Pamborides for the work he carried out during his tenure at the ministry. Wednesday’s signing was his last act as health minister which was “carried out with complete success”.

Pamborides said the move signalled that “we are entering reform (in the health sector) with peace in the labour force.”

As such, there are no more outstanding issues, he added.