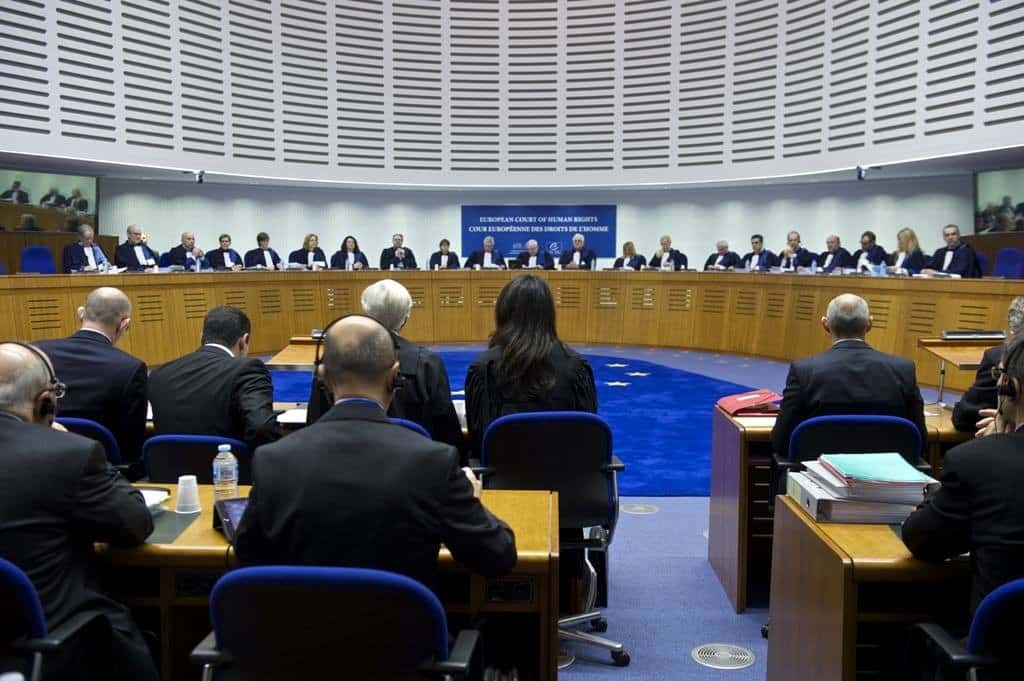 The Grand Chamber of the European Court of Human Rights (ECHR) said on Wednesday it will hold a hearing on March 28 into the case of a Turkish Cypriot family who were murdered in the Republic in 2005, but their killers got off scot-free because the island’s two sides failed to cooperate.

The hearing will take place after the ECHR Grand Chamber panel accepted the requests of the governments of Cyprus and Turkey that the case be referred to the 17-member chamber.

Last April, the ECHR ruled that Cyprus and Turkey had violated the European Convention on Human Rights because they failed to co-operate in the investigation of the triple murder of the Turkish Cypriot family gunned down in their car on the Nicosia-Larnaca highway in 2005.

Elmas Guzelyurtlu, his wife Zerrin, and their 15-year-old daughter Eylul were kidnapped from their home in Ayios Dometios, in the government-controlled areas, and driven to the location where they were later found dead on January 15, 2005.

The perpetrators were criminals from the Turkish Cypriot underworld. They escaped to northern Cyprus and have never been tried and punished for the murder because of the lack of cooperation between Cyprus, Turkey, and the Turkish Cypriots.

The applicants had complained that both the Cypriot and Turkish authorities failed to conduct an effective investigation into the killing and due to the refusal of Turkey and Cyprus to co-operate, the killers have not faced justice.

The Chamber found that “it was clear that neither government had been prepared to compromise and find middle ground, despite various options having been put forward, including by the United Nations”.

It had also rejected the Cypriot government’s notion that cooperation with northern Cyprus lent legitimacy to the ‘TRNC’.

The court said that it did not accept that steps taken to cooperate in this case would amount to recognition, implied or otherwise of the ‘TRNC’.

The Cypriot and Turkish governments, including police in the north, had carried out parallel investigations into the murders.

The Cypriot authorities had secured evidence at the scene of the crime and at the victims’ house, carried out post-mortem examinations, took statements from witnesses (including the victims’ relatives), and performed ballistics examination and DNA tests. They had concluded that the victims had been kidnapped and murdered in the early hours of January 15, 2005 and had identified eight suspects. Domestic and European arrest warrants were issued and the Cypriot police asked Interpol to search for and arrest the suspects with a view to extradition.

In April 2008, however, the case file was classified as ‘otherwise disposed of’ pending future developments.

The Turkish authorities including northern Cyprus also took a number of investigative steps and by the end of January 2005 all of the suspects had been arrested. They denied any involvement in the crimes and were released on February 2005 owing to a lack of evidence connecting them to the murders. The file was classified as ‘non-resolved for the time being’ in March 2007.

“The investigations of both respondent States thus reached an impasse and have remained open since,” the ECHR said.

It added that Unficyp’s efforts to assist the sides to bring the suspects to justice have proved unsuccessful. The relatives of the slain Guzelyurtlu’s application filed a complaint with the ECHR in 2007.

Brothers in ATM fraud on bail in Fiji