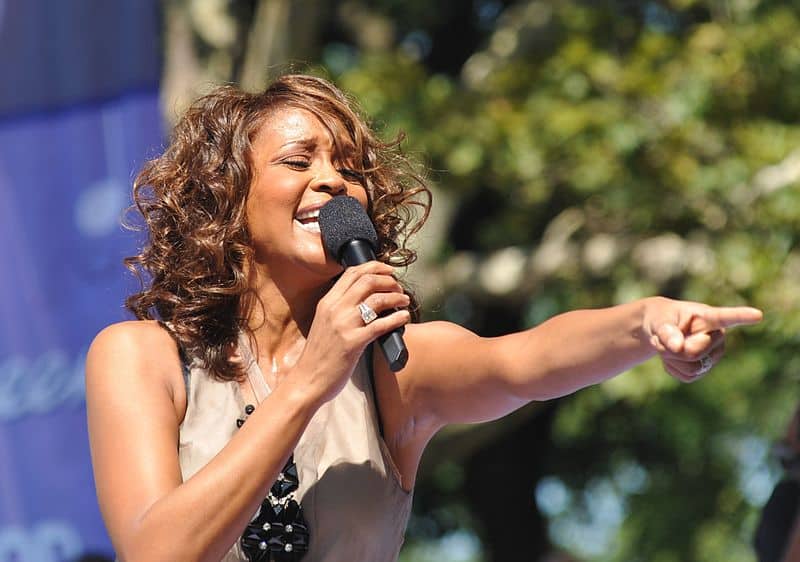 The ‘I Have Nothing’ singer was found to have cocaine, marijuana and prescription medication in her system when she accidentally drowned in the bath in February 2012, but her ex-husband doesn’t think she “died from drugs”.

He said: “I don’t think she died from drugs. Not at all… She was really working hard on herself to try to be a sober person and, um [pauses] she was a great woman.”

Asked if that means he doesn’t think there were drugs in her system when she died, he clarified: “Yes.”

And when his wife and manager, Alicia Etheredge-Brown interrupted to say there “were drugs in her system”, Bobby replied: “Well, I don’t think so.”

Asked what he attributed her death to, he told Rolling Stone magazine: “Just being broken-hearted.”

The 49-year-old singer – who had seven children from various relationships, including Bobbi Kristina, who died in 2015, with Whitney – admitted he regrets having “wasted so much time” on his own drug habits.

Asked advice for his younger self, he said: “Take your time. Don’t rush through life with the partying and s**t like that. And ‘Just say no’ when somebody tries to give you drugs or anything. Just say no.

“I’ve been clean from narcotics for 15 years. When I think about it, it’s like, ‘Damn. I wasted so much time doing something that’s f***ing absolutely stupid.’ ”

But the ‘Two Can Play that Game’ singer wants to use his own struggles to educate his and Alicia’s kids, Cassius, eight, Bodhi, two, and Hendrix, 19 months, about the dangers of drugs when they get older.

He said: “Me and my wife have three kids and when they find out when they get old enough, ‘Daddy used to be like this’, it’ll teach them what not to do. That’s going to be a great thing and a rough one at the same time.”

And Bobby credits his children for helping him to stay sober.

He said: “The love for my kids. The love that they give me. My older kids know everything about me and they still love me.

“When I did get sober, I knew that I wasn’t going to turn back.”