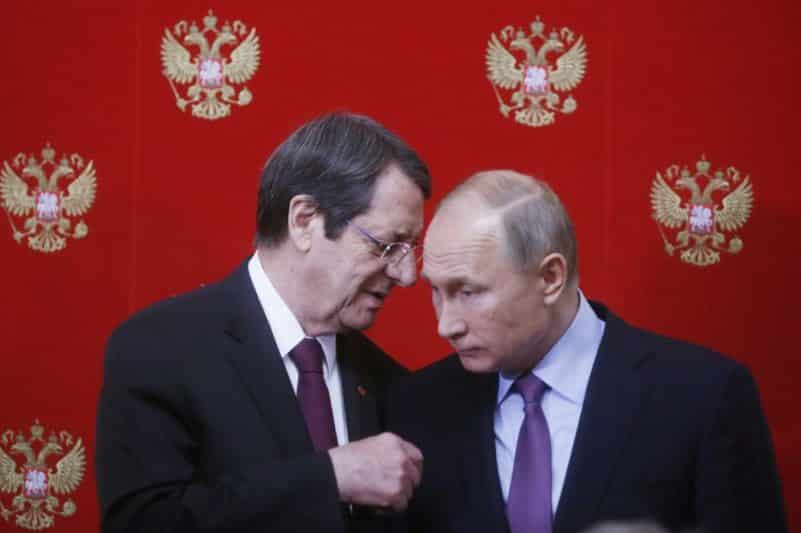 Nicosia District Court is expected to decide by April 16 at the latest whether it will accept Bill Browder’s request to file a supplementary affidavit that aims to prove the Cypriot government is cooperating with that of Russia, his lawyer said.

Christos Pourgourides, Browder’s lawyer, told the court on Wednesday that ‘the Minister of Justice or the President of the Republic is engaged in a love affair with the Russians and wants to serve them for their own objectives,’ the Cyprus News Agency (CNA) reported.

Justice Minister Ionas Nicolaou, who has retained his position in the new cabinet, ‘should have rejected the Russians’ requests, taken seriously into account what other countries do, what the Council of Europe asked him to do, and evaluate the allegations of the Russians with disbelief,’ Pourgourides said according to CNA.

Browder, the founder of Hermitage Capital investment fund, secured a court order banning the Cypriot government from cooperating with Russia in a probe against him.

He has spearheaded a campaign for justice for lawyer Sergei Magnitsky, who died nine years ago died aged 37 in a Russian prison after he reported the theft of $230 million (€188m) in taxpayers’ money. The police officers Magnitsky implicated in the case arrested him, subjected him to torture and deprived him access to medical treatment.

Browder’s actions, which resulted in convincing several countries – including the US – to pass legislation targeting the individuals and corporations deemed responsible for Magnitky’s death, angered Russian president Vladimir Putin. In response, he launched a probe against Browder. The Council of Europe asked member states not to cooperate with Russia in this investigation against the former investor on the grounds that it is politically motivated. Interpol has repeatedly ignored Russian arrest warrants against Browder.

Pourgourides added that while his side has no evidence of Cyprus’s ‘love affair’ with Russia, ‘we will try to prove this conclusion with circumstantial evidence’.

Browder’s side wants the court’s permission to file a supplementary affidavit after Attorney-general Costas Clerides objected to the issue of the order.

“Institutions provide for when additional evidence is permitted and when not,” said Theano Mavromoustaki, a lawyer for the Republic who represents the AG in the case, in a telephone interview. “In this case, it is not permitted.”

Cyprus, a member of the European Union since 2004, has close ties with Russia and hosts a large Russian community. Russian firms and investors are a major source of revenue for the Cypriot legal, accounting and financial service providers, many of which also include applicants for the citizenship-for-investment scheme among their clients, who mainly invest in real estate. Around a quarter of tourists visiting Cyprus come from Russia.

Cyprus to boost collaboration on start-ups with Russia