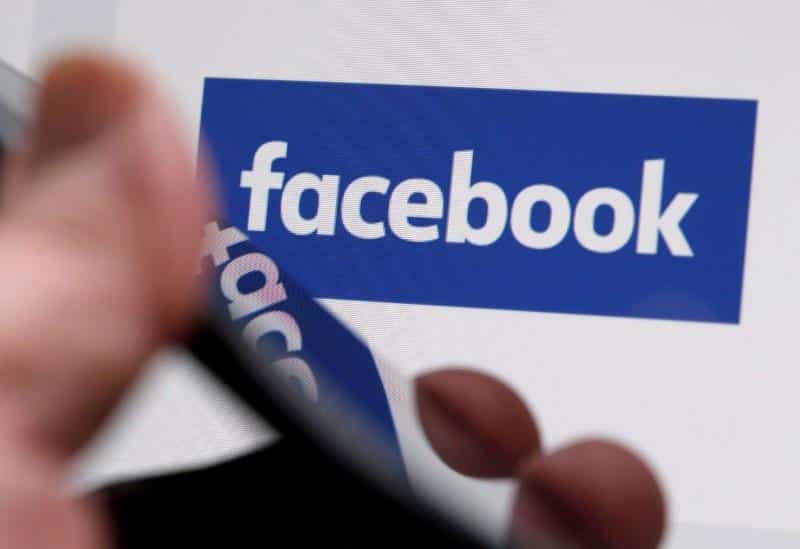 Facebook Inc on Thursday put an end to a test of splitting its signature News Feed into two, an idea that roiled how people consumed news in the six countries where it occurred and added to concern about Facebook’s power.

The test created two streaming series of posts. One was focused on photos and other updates from friends and family, and a second was called an “explore feed.” It was dedicated to material from Facebook pages that the user had liked, such as media outlets or sports teams.

The social media network decided to end the test and maintain one feed because people told the company in surveys they did not like the change, Adam Mosseri, head of the News Feed at Facebook, said in a statement.

“People told us they were less satisfied with the posts they were seeing, and having two separate feeds didn’t actually help them connect more with friends and family,” Mosseri said.

Mosseri said the company had also “received feedback that we made it harder for people in the test countries to access important information, and that we didn’t communicate the test clearly.”

He said Facebook would, in response, revise how it tests product changes although he did not say how. A Facebook representative did not immediately respond to a request for additional information.

“I hope Facebook will have more interest in what is happening inside its test countries,” Slovakian journalist Filip Struhárik, who had earlier criticized the test, said on Twitter on Thursday.

Struhárik said news media websites are stronger now by not relying on Facebook for traffic, and he expects traffic from Facebook to fall further in the long term because of other changes to the News Feed that deemphasise media overall.

In Cambodia, media outlets welcomed the news that Facebook had ended the test.

Facebook has become an ever more important platform for political news in Cambodia after some media outlets critical of long-serving Prime Minister Hun Sen were forced to shut.

“Facebook users in Cambodia will be able to receive information again after traditional and independent media were forced to shut down,” said Nop Vy, editor in chief at the Voice of Democracy radio station, which suffered a huge, 30 to 40 per cent, decline in viewers during the News Feed test.

Hun Sen, who has ruled Cambodia for 33 years, has forced the closure of media outlets and jailed government critics amid a crackdown ahead of a general election set for July 29.

Chief Executive Mark Zuckerberg has unveiled other changes to the Facebook News Feed in the past two months to fight sensationalism and prioritise posts from friends and family.

The world’s largest social network and its competitors are under pressure from users and government authorities to make their services less addictive and to stem the spread of false news stories and hoaxes.