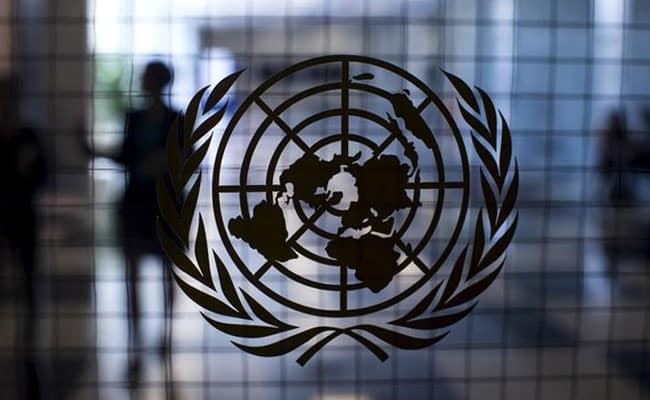 Suspected Boko Haram militants killed at least three aid workers and eight members of the security forces in an attack on a military facility in Nigeria’s northeastern Borno state late on Thursday, according to two security reports seen by Reuters.

The United Nations confirmed three aid workers were killed in the attack in the town of Rann near the Cameroon border and said a female nurse was missing, feared abducted. It said it was also concerned other civilians may have been killed or injured.

The militants, armed with rocket-propelled grenades and truck-mounted guns, initially overpowered soldiers in a firefight at the military facility but the armed forces later regained control, according to the two reports.

The attack is a further setback for President Muhammadu Buhari, who has repeatedly said the Boko Haram insurgency has been defeated. The raid comes nearly two weeks after militants abducted 110 girls from a school in the town of Dapchi, some 400 km (250 miles) west of Rann.

Borno state, where Rann is situated, is the epicentre of the Boko Haram insurgency, which aims to create an Islamic state in northeast Nigeria. More than 20,000 people have been killed and some two million forced to leave their homes since 2009.

Two of the aid workers who died were contractors with the International Organization for Migration, working as coordinators at a camp for 55,000 displaced people in Rann, the United Nations said. The third was a doctor employed as a consultant for UNICEF.

“We call on authorities to ensure the perpetrators are brought to justice and account,” Edward Kallon, the UN Humanitarian Coordinator in Nigeria, said in a statement.

A UN spokeswoman said all the aid workers were Nigerian nationals.

Four soldiers and four police officers were also among the dead, according to the two security reports.

The camp for displaced people in Rann was bombed in an accidental Nigerian Air Force strike last year, killing up to 170 people.

Lava blasts out of new vent on La Palma volcano