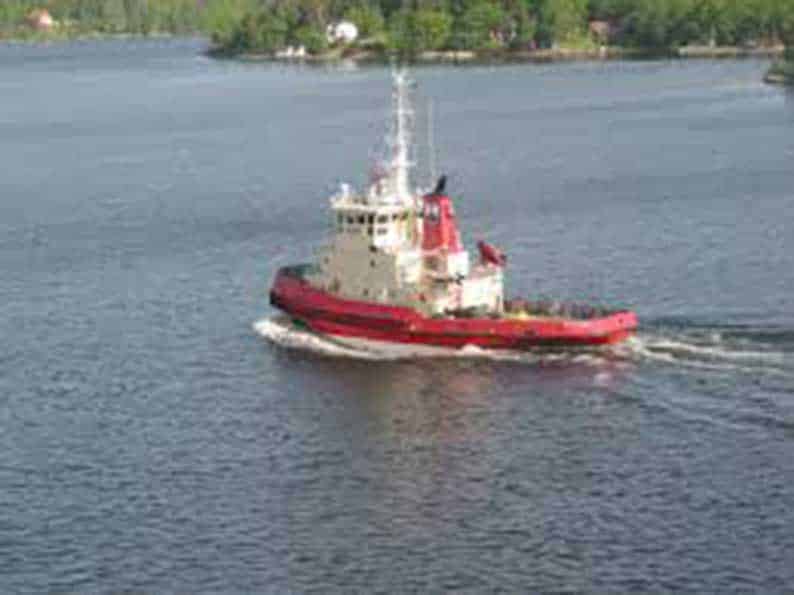 A towboat that set off from a Cypriot port en route to Spain was stopped by Greek authorities off the island of Crete after a tip off that it was carrying explosives it was reported on Friday.

According to media reports, the vessel, that set off from Larnaca and was heading to the Spanish port of Tarragona, was stopped by Greek authorities on Friday morning off Crete.

Greek authorities had been reportedly alerted of a 30-metre vessel carrying suspicious cargo and after launching an operation, they stopped the towboat 40 nautical miles south of the Ierapetra area, off Crete.

The towboat was seized and five crew members were arrested reports said, after suspicion that the vessel carried explosions.

Cretalive news portal had reported that authorities had not located anything yet on the boat, but that investigations were continuing.

Turkish comments on gas are overridden by convergences at talks, spokesman says