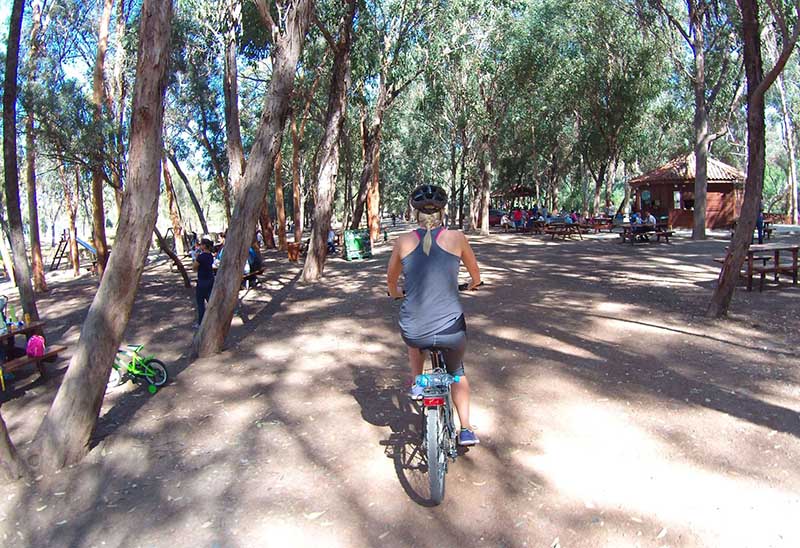 Held every March 8, International Women’s Day is a global celebration commemorating the movement for women’s rights, celebrating the achievements of women, and simultaneously marking a call to action for the acceleration of gender parity. Observed since the turn of the last century, each year is given a theme: 2015 was all about Empowering Women, Empowering Humanity; 2016 encouraged us to Pledge for Parity; and 2017 put the focus on Being Bold for Change. This year, with the World Economic Forum’s 2017 Global Gender Gap Report revealing that gender parity may be more than 200 years distant, the theme asks is to keep motivated and Press for Progress.

In Cyprus, we’ve got an inspired event taking place on March 8, a happening which will resonate around the globe for years to come… “#WikiGap is an event during which people around the world will gather to add more content to Wikipedia about women figures, experts and role models in various fields,” organisers explain. “On March 8, the Ministry for Foreign Affairs and Swedish embassies will host simultaneous events in more than 50 countries, from Sweden to Vietnam, Egypt and Colombia. 90 per cent of those who add content to Wikipedia are men. There are four times more articles about men than women. The figures vary regionally, but no matter how you look at it, the picture is clear: the information about women is less extensive than that about men, regardless of which language version of Wikipedia you read. We want to change this.”

Taking place at the Home for Cooperation, the event is closed to the general public (an experienced Wikipedia editor will be guiding the event, but can only help a certain number of writers at any one time), but the results will be plain for all to see: new and revised articles about prominent women in Cyprus (mostly those involved in peace-making in politics) will be appearing online in both Greek and Turkish, with the aim of “improving women’s representation and, together, bringing about a more gender-equal internet – and a more gender-equal world.”

Meanwhile, and also taking place on March 8, we’ve got an event that addresses the more physical side of the gender gap: Cyprus Girls Can. A group doing everything possible to support women in sport – and women through sport! – Cyprus Girls Can is an ongoing campaign that empowers ladies of all ages through the promotion of sporting activities. Launched just a few months previously by Natalie Christopher and Nazo Canitez, the campaign aims to get women and girls of all ages and abilities from across the island involved in sport, acting as a network or platform to bring women together and provide opportunities in sport, while raising the profile of local sportswomen.

“Cyprus Girls Can is spreading the message throughout the community that it’s okay for women to be doing sport and spending time on this; normalising the idea of women taking part in sport in Cyprus,” Natalie explains. “Sport is such an advantage to everyone: it has incredible physical, mental and social benefits, and teaches skills which are transferable to so many other areas of life. But, for women especially, you need a support system to progress: friends, family and clubs who believe in you and help you on your way. And that’s what we’re doing with Cyprus Girls Can.” 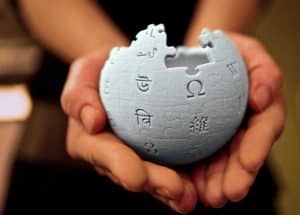 This Thursday’s festival of sporting activities has been “designed to celebrate ALL generations of women, this International Women’s Day,” Natalie adds. Taking place in Athalassa Park, Nicosia, between 10am and 5pm, the event is totally free of charge, and open to all ages. Trail running, mountain biking, orienteering, dancing, yoga, and even a boot camp are just a few activities in the day’s programme, and those who wish to take part are encouraged to “drop into as many events as you would like!” Call 97 681067 or visit the Facebook page ‘Cyprus Girls Can’ for more information.

The Centre for Gender Equality & History will be celebrating IWD with a walking tour on Sunday, March 11, entitled Bringing the invisible story of women alive. Starting from Faneromeni, Nicosia, at 9.30am, this roughly two-hour guided tour of the Old Town will take in locations and events of significance to women in history, including the first girls’ school on the island, the women’s vote, and the wife of Hadjigeorgakis. The tour will be in Greek and in sign language. Free of charge, booking required. For more information, visit facebook.com/events/169137340387758/ or call 99 293800

Taking place on March 28 at CVAR, and organised by the Australian High Commission in partnership with the Embassy of the Netherlands, a series of talks entitled Leave No Woman Behind will focus on women’s issues around the world. Speakers include the Head of the Domestic Workers and Filipino LGBT community, an authority on Women in the MENA Area, a gender equality specialist, and two Australian experts discussing their work on women’s projects in the Pacific. For more information, call 22 697555

While Thursday sees International Women’s Day, the weekend is also a time to celebrate women: Mothering Sunday (as opposed to Mother’s Day, which falls later in the year) falls on March 11 this year. From noon till 2pm, all mums can enjoy a delightful Mothering Sunday break at the Metropole Hotel Vintage Tea Room in Limassol: a sweet or savoury scone (widely recognised as the best on the island!) and a glass of Prosecco, for a mere €5 per person. Seating is limited, so booking is advisable. Visit the Facebook page ‘The Metropole Hotel Vintage Tea Room’ or call Louise on 97 689062 for more information