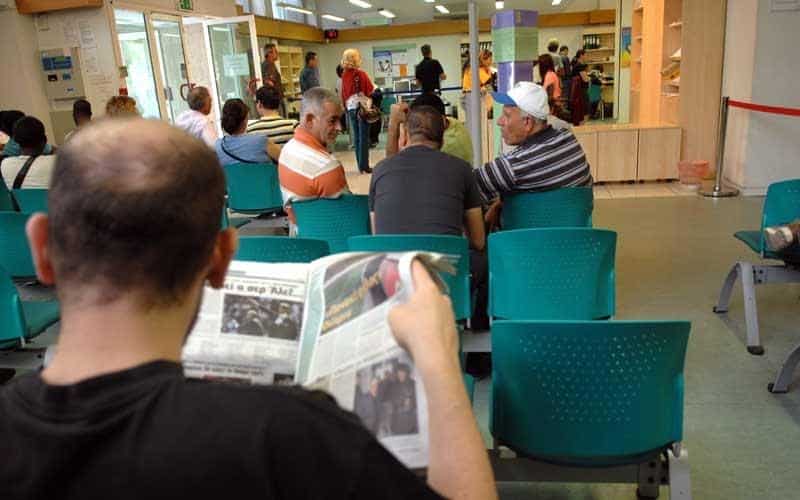 The number of registered jobless fell last month 19 per cent to 34,204 compared to the respective month of 2017 and by 1,785 compared to January, the statistical service said.

The number of unemployed registered with district labour offices fell in February 21 per cent to a seasonally adjusted 28,560 compared to a year before, which is the lowest figure since July 2011, the month in which an explosion at the neighbouring naval base in Mari, knocked out the island’s largest power plant causing extensive outages, further harming the crisis-hit economy. The number of seasonally adjusted jobless in January was 29,412.

Property transactions up 46% in February