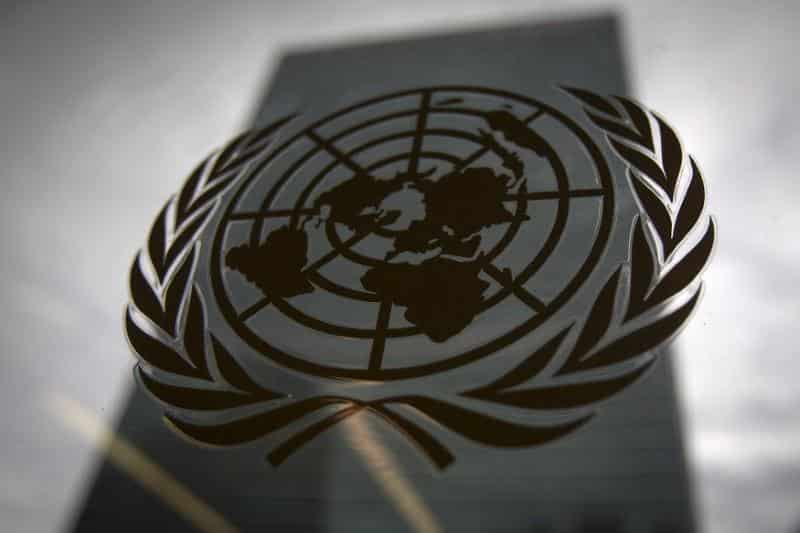 Iran has arrested activists and political opponents in a clampdown on freedom of expression as use of torture continues despite promises of reform, a United Nations report said on Monday.

The report was compiled by Asma Jahangir, a Pakistani lawyer serving as UN special rapporteur on human rights in Iran who died suddenly last month. Her report to the UN Human Rights Council was finalised, although diplomats said Tehran had tried to block its publication.

More than 20 people were killed and 450 people arrested in nationwide street protests in December against economic hardship and corruption – the biggest in Iran since the post-election unrest of 2009.

Jahangir called on authorities to carry out independent investigations into the crackdown and the deaths in custody of some of those arrested and to hold perpetrators accountable.

Iran‘s justice minister told the Geneva forum last week that a recent reform of its drug laws should lead to fewer executions after the UN Secretary General said in a separate report that he remained alarmed about their high number – nearly 500 last year.

However, Jahangir wrote that she had seen “a worrying picture developing in the human rights situation” in Iran since her previous report in August. “Despite assurances from the government, improvements are either not forthcoming or are being implemented very slowly and in piecemeal.”

She cited violations of the right to a fair trial as well as arbitrary arrests and detentions plus continuing executions.

New restrictions had been placed on freedom of expression, association and peaceful assembly and access to information, she said, accusing Iran of torture and other ill-treatment particularly to coerce confessions. Women, religious and ethnic minorities were subject to discrimination, as were lesbian, gay, bisexual and transgender people.

The Iranian foreign ministry did not respond immediately to a Reuters request for comment.

Jahangir called for a halt to flogging and amputations. More than 100 flogging sentences were handed down in Iran last year, 50 of which are believed to have been carried out, as well as five out of 19 sentences of amputation, she said.

In the past three years, the government had closed seven million Internet addresses, Jahangir said. Journalists and Internet users have been arrested and the families of people working for the Persian service of the BBC told her that their families in Iran are harassed, she said, calling for freedom of the press and online access.

Pro-democracy activists, “especially those with dual nationality” have been targeted for arrest, amid reports of at least 30 dual nationals imprisoned since 2015, Jahangir said.

“The Islamic Penal Code criminalises same sex relations between consenting adults, and the country remains one of a handful which imposes the death sentence penalty as a punishment, under certain circumstances,” she wrote.