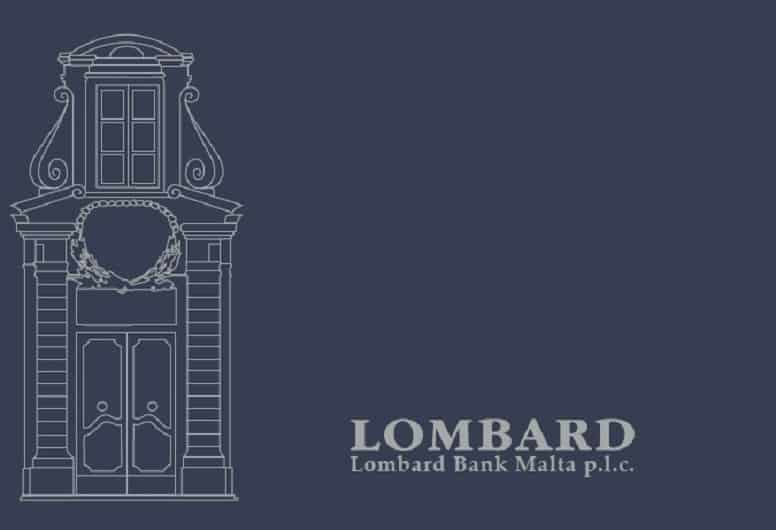 The administrator of the defunct Cyprus Popular Bank has received an offer from a Maltese fund to buy its stake in Malta’s Lombard Bank, a move favoured by the regulator.

A source with knowledge of the situation said that the administrator last week received an offer from the Individual Investor Programme (IIP), the fund managing Malta’s revenue from the sale of passports, at a “price (which is) the best possible”.

He also received a deadline to respond which expires this week in the form of “take it or leave it,” the source said.

Previous attempts to find a buyer for the former bank’s stake in the Maltese lender failed mainly due to the fact that Lombard is the largest shareholder in MaltaPost, the Central Mediterranean island-state’s postal service company. Lombard owns almost 71 per cent of MaltaPost which in 2016 generated a profit of €2.9m.

The Cyprus Business Mail understands that Malta Financial Services Authority which regulates financial markets indicated that it would therefore be in favour of seeing the sale of Lombard shares to third parties either over the counter or by floating, which would have resulted in a lower price at which the shares would be then sold.

According to a Sunday report in the Times of Malta, the IIP generated €360m in revenue up to November last year. If the deal does go ahead, it will be the second time it invests in banking after having done so last year with the acquisition of shares of Bank of Valletta.

The Times of Malta reported that the country’s opposition questioned the acquisition on the grounds that the law provides that the IPP has to support social, health and educational projects. The value of stake the stake of Laiki, whose depositors lost five years ago their deposits in excess of €100,000, in Lombard, was around €50m.

In May last year, the defunct bank’s administrator Cleovoulos Alexandrou announced the sale of 21,467,720 Bank of Cyprus shares which came into Laiki’s possession after its 2013 forced merger, at a price of €3.05 per share generating €65.5m in revenue in favour of the bank’s creditors and depositors attracting criticism, as usual, over the alleged low price. The Bank of Cyprus is trading today at around €2.30 on the London Stock Exchange.

The source said that there is currently no decision related to the fate of the remaining stake in Bank of Cyprus and it is expected to be on the agenda next month, after the Easter holidays.

The sale of Investment Bank of Greece (IBG), another unit of Laiki, which is consultant in the sale of Lombard and two other Greek assets, is expected to be completed by the end of this year, the source added.

May defends Saudi ties as crown prince gets royal welcome