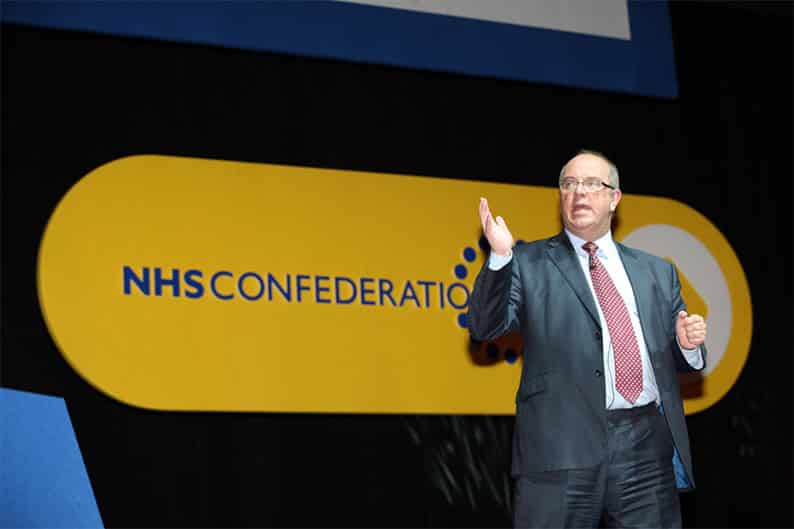 Opposition MPs on Thursday accused the government of attempting to legitimise the appointment of the board of the organisation of state health services (Okyy) through an amendment it filed of the law establishing the body.

Members of the House health committee said that the composition of the Okyy board is contrary to the law, and also cited possible conflict of interest.

The amendment, MPs said, provides for a change in the composition of Okyy’s board of directors.

Akel MP Giorgos Georgiou said after the committee meeting that the proposed changes are aimed at legitimising the current Okyy board which, he said, does not fulfil the criteria set by law.

“They sacrificed the substance of the unhindered operation of the organisation for pre-election purposes, cancelled all their announcements for the transparent appointment of the most competent persons with knowledge and experience in hospital management, did not implement the law that they themselves filed and now they want to change it to accommodate their chosen ones,” Georgiou said.

The government, he said, must answer for the appointment of the board, whose composition is not in line with the law.

Georgiou also called on the government and the health minister to give an account of the organisation’s actions so far, what has been done concerning the restructuring of state hospitals and promptly submit timeframes for hospital autonomy.

He also questioned whether the current board itself is legal and wondered why the government filed an amendment, given that the composition of the board was not subject to change.

The government, Georgiou said, ought to stop toying with public health and focus on state hospitals being prepared to ensure a smooth transition to the introduction of the National Health Scheme (Gesy).

Edek leader Marinos Sizopoulos said that the government is aiming to legitimise the existing Okyy board, and spoke of ‘a new arbitrariness of the executive’.

“The government appointed the board tasked with (hospital) autonomy and before their meetings even began as well as relevant plans, it tabled to parliament an amendment of the bill in question with a clear aim to justify and legitimise the arbitrariness that has been made in terms of the appointments,” he said.

It seems, he said, that most of the Okyy board members have failed to file the declaration concerning conflict of interest, as required by law.

“It is precisely for this reason that the government will – in retrospect – legalise through this procedure the unlawful appointment of those persons, the failure to observe the provisions of the legislation and, moreover, the possibility of exempting members who have a conflict of interest with regard to the specific appointment,” Sizopoulos said.

He said that he believes there is an issue of conflict of interest and that his party has asked that the declarations of all board members are filed in parliament.

That four of the eight board members do not reside in Cyprus, he said, raises the question of whether they have adequate knowledge of ‘Cypriot reality’. He also said there are grey areas as regards the board chairman Sir David Nicholson, citing reports in the UK media on alleged scandals during his term as Britain’s NHS chief.

The eight-member board of the organisation of state health services was appointed last December, following cabinet approval. The main responsibilities of the board of directors are to oversee the operation of all public hospitals and centres of primary health care as well as the implementation of administrative and financial autonomy in public hospitals. Hospital autonomy is the first step toward the implementation of Gesy.

The board, which will serve a five-year term is chaired by Nicholson, and its members are businessmen Anastasios David and Nikolas Shiacolas, Professor David Anthony Haslam, Chartered Accountant Marios Klitou and Dr Peter Martin Dawson. The permanent secretaries of the health and finance ministries are ex officio board members.

The board assumed duties at the beginning of this year and was to begin procedures to man Okyy and hire the managing teams of each state hospital.

Okyy will replace the health ministry in providing health services.