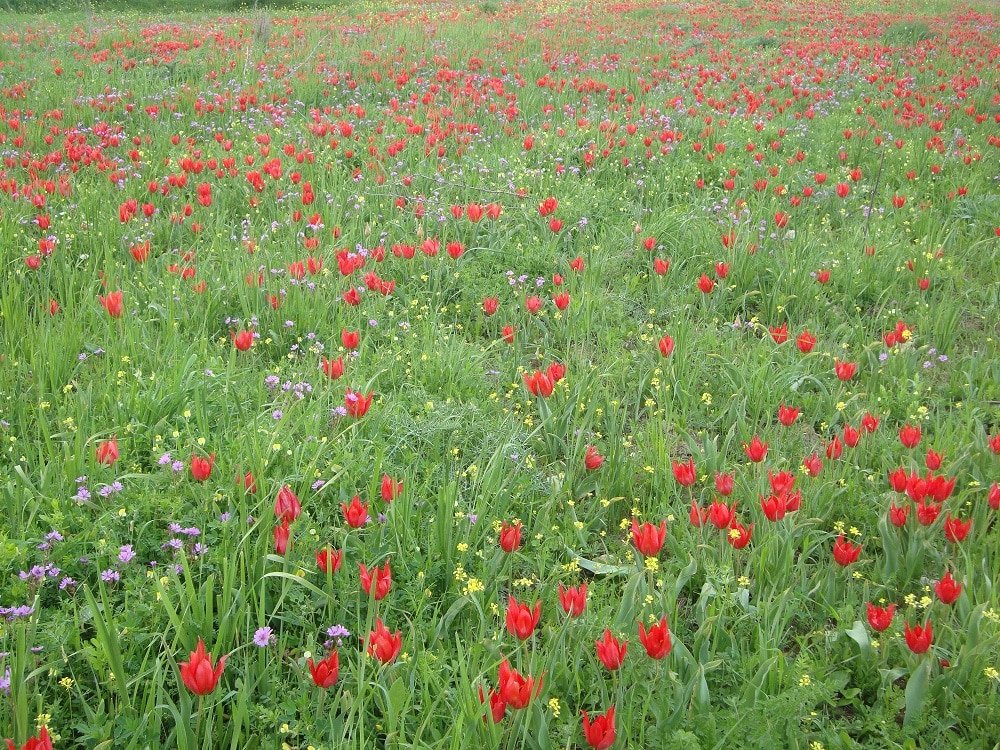 A lush carpet of stunning wild tulips will be in full bloom for the annual tulip festival in Polemi village on April 1, say organisers.

The festival, which is growing in popularity every year, attracts hundreds of visitors and president of the association of tulip friends, Dr Antonis Nicandrou, will be on hand to answer any questions.

“This is such an important festival as it brings the community together and puts Polemi on the map. We live in a culture where aesthetics died a long time ago and yet nature in the Mediterranean is full of aesthetics if only people take the time to really see things,” he told the Sunday Mail.

The event is being organised by the Polemi village council and Nicandrou said that along with the community leader, Charlamabous Ioannou, the local council has been taking good care of the tulips.

“He keeps an eye on the field and has twice paid for it to be cultivated himself. The soil was broken up and fertilised and this will enable the tulips to come up easily,” he said. 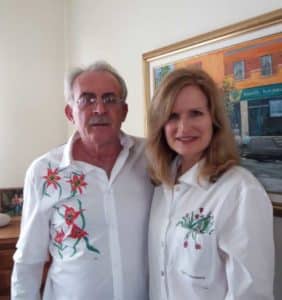 The tulips, ‘Tulipa Agenensis’, are found all over the southern Mediterranean and other areas such as Israel.

But the plateau between Stroumbi and Polemi is the only area on the island where the tulips grow en masse, apart from a few discovered in the Troodos a few years ago.

Two other species of tulip are known in Cyprus, one found in Tymbou and a subspecies of that found in the Akamas region, but these are only in tiny numbers.

Nicandrou said that during the 1960s and 1970s the plateau was full of wild tulips, but that ‘irrational’ land use and the regular use of pesticides obliterated numbers.

He said that the tulips survived against the odds and that the mesmerising blooms connect modern living to history.

“Some say the Turks brought tulips to Cyprus, but that’s not true. There is an entire floor depicting tulips at the mosaics in Paphos, built by the Romans. Alexander the Great fell in love with these flowers and brought them over from central Asia,” Nicandrou said.

And of course in Homer’s the Iliad and the Odyssey, it was tulips Zeus gave to those women he wanted to seduce.

Nicandrou said that the local community is now aware of the importance of the blooms and very few people pick them. He added that as the tulips grow on private land, funds need to be sought to purchase those fields and protect the flowers.

His wife, Constance Nicandrou, is also a tulip-lover and has established the ‘Art in Wild Tulip Project’, a project which raises awareness of the Tulipa Agenensis and funds through art.

Last year, her painting of the tulip field sold straight away, raising 200 euros which are being used towards this year’s festival.

She is completing a new painting to again raise funds for the association of tulip lovers.

This year’s cultural event will be held on Sunday, April 1 at 11.30am at the ‘Metochi Square’ in the centre of the village.

There will be free snack and drinks and a cultural programme.

Visitors will then be invited to walk to the tulip fields and ask questions of the participating experts.

The festival has been held every year since 2002, (except 2013 due to the economic crisis), and is now popular with visitors from all over the island, as well as holidaymakers from abroad.