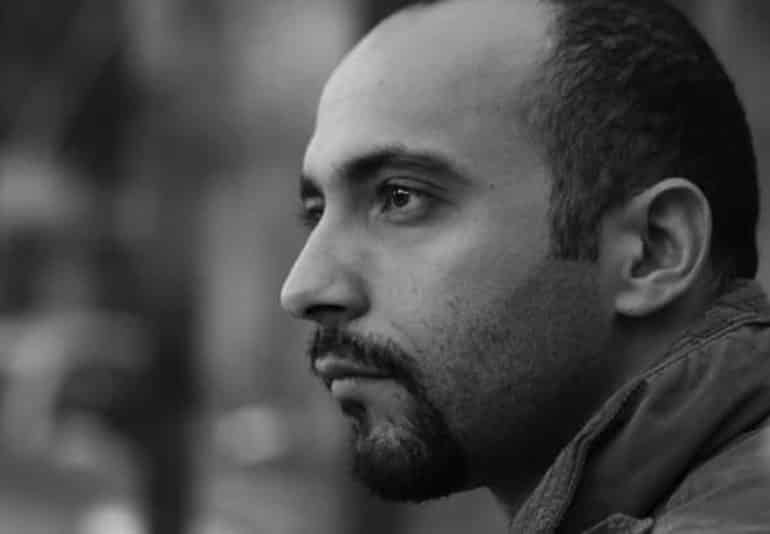 The editors of a new book on multicultural education are convinced it is the only way to help bring Greek and Turkish Cypriots together, even more so in the current political climate which doesn’t encourage reunification.

“These attempts are like bricks to build something,” one of them, Hakan Karahasan, said of the book ‘Education in a multicultural Cyprus’ which will be launched on Tuesday. “It is more and more important for the civil society to work together now.”

“Even if the politicians agree, that is not real peace. The real peace is achieved by education which brings society together as a whole but also acknowledges the differences.”

The book was born out of a conference for which the six editors were all members of the organising and scientific committee.

How has education in Cyprus over time shaped people’s views about the political situation? What are the pros and cons of integrated and separate schooling? Is the current intercultural educational programme at public schools adequately structured and supported to carry out its true role of integration as opposed to assimilation? These are questions the book, which focuses on both formal and informal education, attempts to answer. 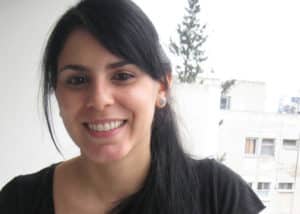 In their publication, the editors took care, as another editor, Marilena Zackheos put it, “to include some more sombre outlooks as well as more positive ones”.

The book, a Cambridge scholar publication, is comprised of three parts. The first deals with international and theoretical perspectives in divided societies, the second investigates how Cypriot formal education has promoted, mainly through the teaching of history, distinctive narratives for the different ethnic groups of the island, and the third covers matters of coexistence, with the main focus on peacebuilding.

“In the first part we wanted to contextualise the Cyprus context, so we have for example Tony Gallagher writing about shared education in Ireland, something we don’t have,” Zackheos explained.

Gallagher argues that there is no single template for promoting positive coexistence through education, but what is needed is a process.

In the opening chapter, Matthew Lange cautions that education which is often praised as a promotion of human development can also have a dark side, intolerance education, depending on what is taught to whom. In Cyprus, he argues, Turkish and Greek curriculums have helped to divide communities.

Section two aims to explore the evolution of the Cyprus educational system.

“How have the two separate educational systems in Cyprus shaped the perspective of the local communities?” is Panayiotis Persianis’ question, while Nikolaos Stelgias investigates the Turkish Cypriot educational system from 1956-1959.

Meltem Onurkan Samani and Belkis Ayhan Tarhan who wrote a chapter on the role of formal history education in Cyprus claim grassroots may be more promising.

The third section builds on the first two, discussing the role of teachers in coexistence, the representation of multiculturalism in Cypriot mass media and theatre as informal education.

“We included theatre as an example of real understanding, it offers a balance to other avenues such as formal education,” Karahasan said.