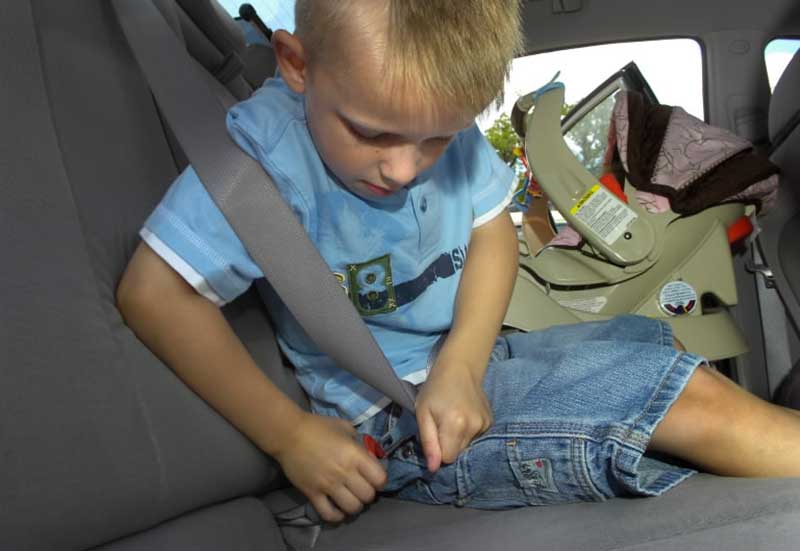 Police will run a seat-belt and child-seat campaign from Monday until next Sunday, they announced.

The campaign is part of the European-wide screening campaign under TISPOL, the European Police Traffic Network.

The aim is to combat the phenomenon of non-use of seat belts and child seats, and to inform and raise awareness of the public about the dangers of not doing so, police said.

Banks did not achieve the desired reduction in NPLs, Georghadji says