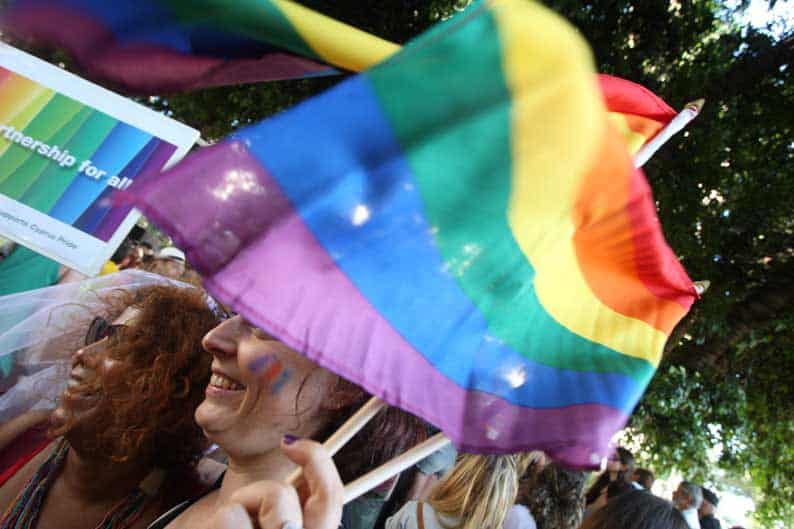 A new study about to be published gives an insight into the problems of transsexuals in Cyprus.

“We asked the Council of Europe and they supported us,” head of Accept LGBT Costas Gavrielides told the Cyprus Mail on Monday, “we have got information about trans people in Europe and elsewhere but needed local statistics.”

The research was carried out on behalf of the Council of Europe by Constantinos Phellas, dean of research at the University of Cyprus between November 2017 and January 2018.

Gavrielides hopes a bill which gives individuals the right to change their gender identity on official documents and addresses discrimination faced by LGBT people will become reality by September.

“The bill is currently with the legal services, and we hope it will be in parliament by May and voting will take place after the summer break. The government is supporting it as are the main parties,” he said.

The research by Phellas which is aimed at making the legislation as helpful as possible is a collection of quality data obtained by interviewing 20 participants, 14 identified as trans men and six as trans women.

Preliminary results indicate that discrimination against the sexes in Cyprus on the basis of their gender identity is widespread.

The study argues that a legislative framework to allow quick administrative procedures for transsexuals to make a change of sex and name in all official documents on the basis of self-determination, without medical interventions, is imperative. It also calls for gender identity training for government and nursing staff, the police and teachers.

In the study, most participants stated their school experiences were unpleasant.

“I was different from a child. I behaved like a boy, I was playing the ‘boyish’ games, I was dressing like a boy. But that was a problem when I went to school. Those were very stressful years. What I remember from these years was my constant attempt to repress and to try not to think about it,” one commented.

The fear of exclusion and stigma for transsexuals extended into higher education.

Another place where problems surface early in life can be the family. Some of the interviewees experienced denial and oppression of identity within their family environment.

Professional exclusion was another area of study.

All participants referred to the difficulties arising from the incompatibility of identity documents with the sexual identity in terms of looking for and finding a job.

The majority said that very often they feel anxious, angry and afraid when they are asked to show their ID or documents for applying for a job.

The third aspect of the study, discrimination based on gender identity in public and other services, is also related to the presentation of documents.

“I unfortunately had very bad experiences,” an interviewee said. For example about my driving license. I asked them to put my female photo and they made an issue. And at the airport and the police they were mocking me.”

Procedures for medical intervention to redefine gender require a series of visits to various doctors.

In the course of these procedures, transsexuals frequently visit public hospitals, visits which are arranged with the identity documents issued on their behalf from their birth, with the sex and name given to them at the time. This, almost all participants noted, puts them into a particularly difficult position.

“I’m not ashamed of what I am, but it is quite annoying to have to constantly explain to each and every one and to have to worry if there will be discrimination from people or not,” was a comment.

West Ham owners to get extra security at home games