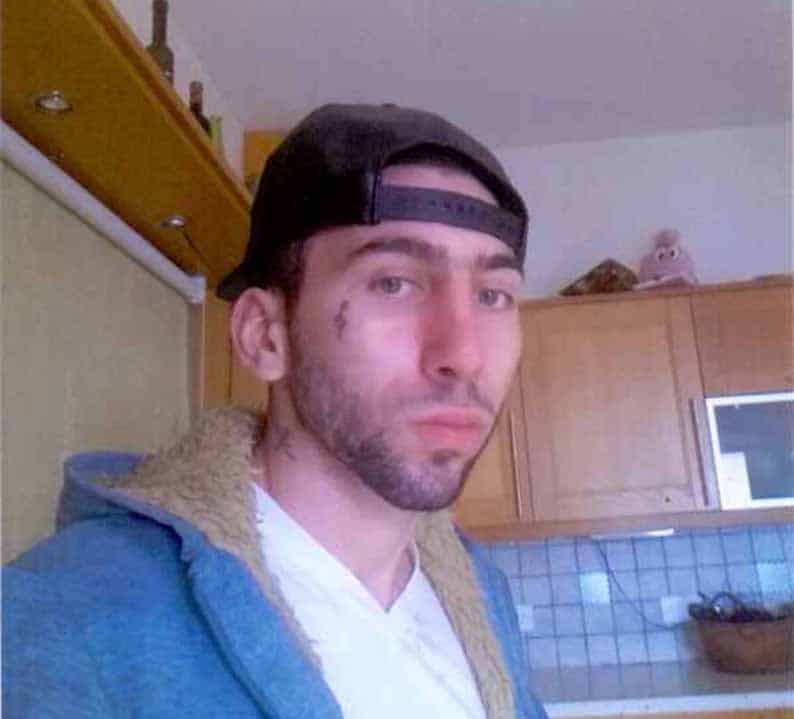 Police are searching for Yiannis Christodoulou

Police on Wednesday were on the hunt for a 22-year-old man from Mammari in connection with a missing teenage girl.

Plamena Botrus, 13, has been missing from her home in the village of Kokkinotrimithia in Nicosia since Tuesday morning.

A police bulletin went out on Wednesday searching for Yiannis Christodoulou, aged 22.

Police could not confirm reports that suggest the two are in a relationship and Christodoulou’s mother had apparently called police to tell them Botrus was with Christodoulou and both were safe.

Authorities are treating the case as a kidnap.

He is described as 1.85m tall with green eyes and brown hair. Broad shouldered, he has a tattoo of a treble clef next to his right eye and a rose on his neck.

The girl is described as being of medium size, approximately 1.6 metres tall, with brown hair.

Anyone with information is asked to contact the town’s police station at 22-607140, the nearest police station, the public help line at 1460. The numbers 112 or 199 can also be contacted.