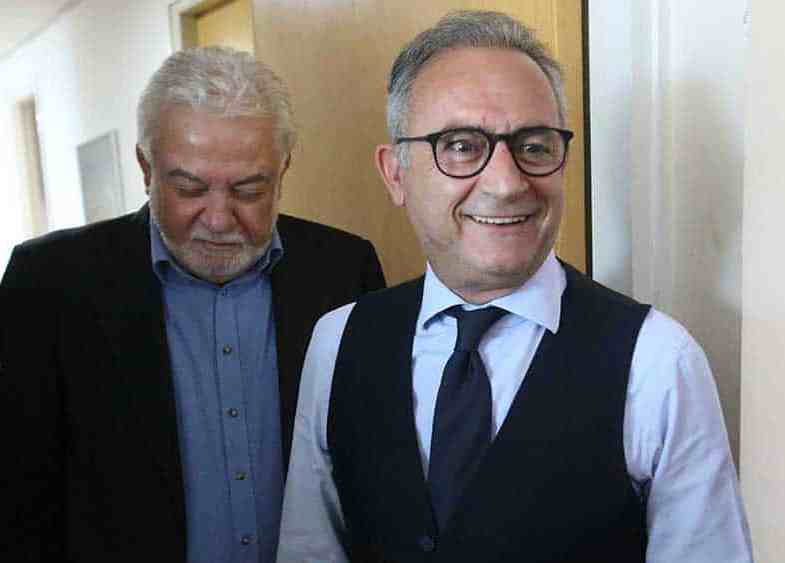 Averof Neophytou was re-elected on Friday uncontested as president of the right-wing ruling Democratic Rally (Disy) party for another five-year term.

The two men were declared on Friday as soon as the process for submitting candidacies concluded at Disy headquarters in Nicosia.

“For me this is a moment of responsibility, towards the country and the great and proud party of Disy” Averof Neophytou said.

He added that the main goal of his new term will be to support the newly re-elected President of the Republic, Nicos Anastasiades, in dealing with national and other challenges, ‘always with a sense of responsibility for cooperation and understanding with all the other political powers’.

He also said that the party is aware of the difficulties ahead but has the will to turn problems into opportunities, to create a better Cyprus, a modern Cyprus with the necessary reforms.

Neophytou said that the better future for Cyprus is a reunited island, free from occupation, foreign troops and foreign guarantors.

Optimism that NPL meeting may put pressure on strategic defaulters