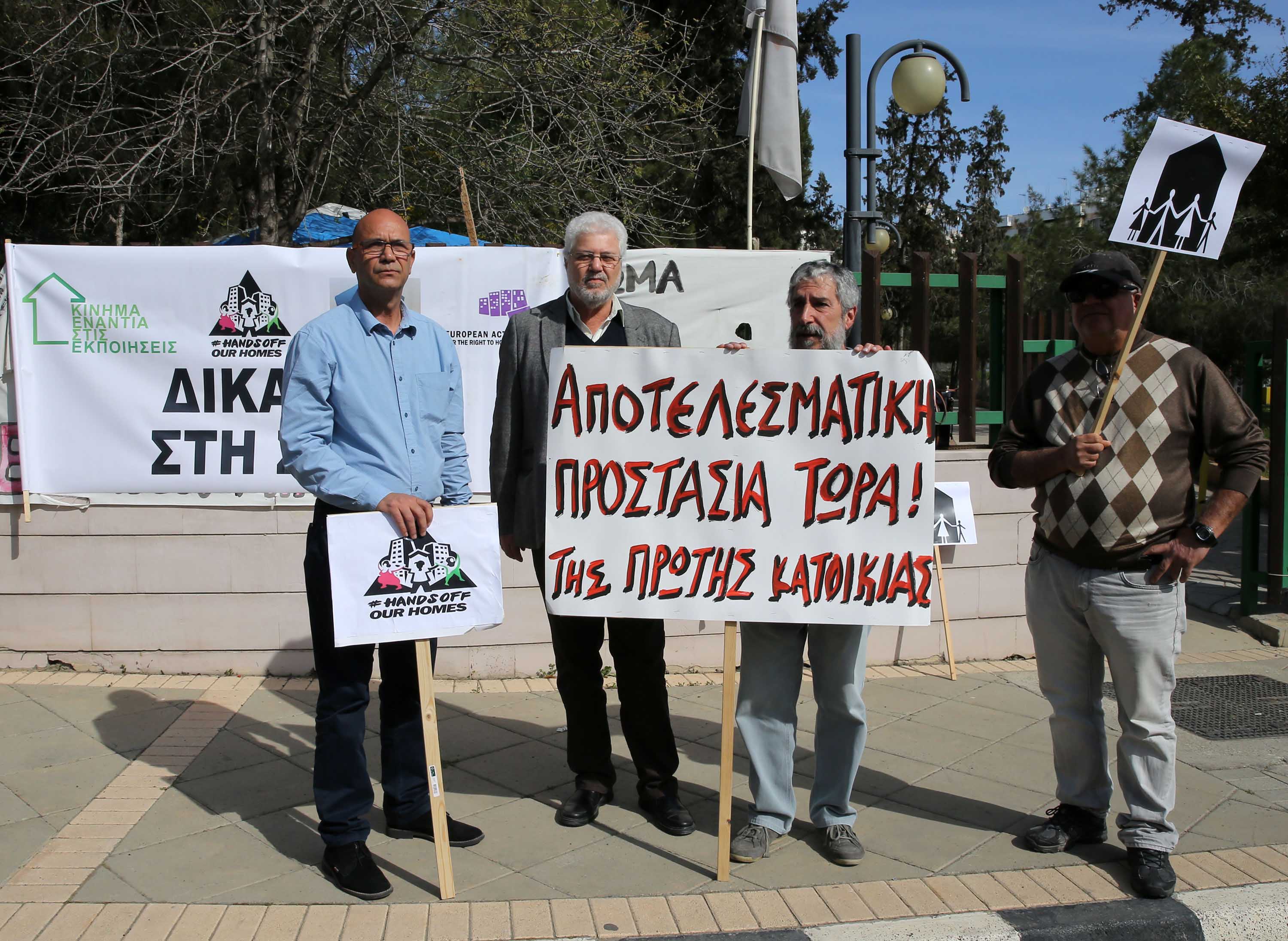 “There was no sudden change of attitude as they know that there is a problem,” a source familiar with Thursday’s talks who spoke on condition of anonymity said in an interview.

Thursday’s meeting, proposed by Diko chairman and failed presidential candidate Nicholas Papadopoulos proposing loan writedowns and guarantor relief, aimed at setting out a ‘national policy on non-performing loans and this is what was achieved’, the source added.

Delinquent loans in the Cypriot banking system amounted to €20 billion in December according to the central bank, and make up more than two fifths of total loans. The modernisation of the foreclosure and insolvency framework in 2014 and 2015, a requirement under Cyprus’s bailout terms, proved ineffective in helping to tackle strategic defaults – there were cases of borrowers able to repay their loans but opting not to do so. The Central Bank of Cyprus requested an overhaul of the framework repeatedly.

While no decisions were taken on concrete action, there was a consensus that addressing strategic defaults was a priority, alomg with setting up a ‘technocratic committee’ to prepare proposals to establish a body that will [MISSING WORD HERE?]households willing to repay their mortgages but unable to do so, he added.

“The Central Bank of Cyprus already prepared a report highlighting weaknesses in the legislative framework on foreclosures and the ministry of finance is already preparing draft laws to address them based on that,” the source said.

“There was a consensus about the protection of primary home owners but with the right criteria, i.e. it will be extended to borrowers who consistently paid their loans before the crisis and cannot do this today,” he said.

The meeting also discussed the need to pass these bills without engaging ‘in endless debates and that the parties pass them at the parliament without delay’, he added.

“Where a foreclosure is necessary, it has to take place quickly.”

Earlier, finance minister Harris Georgiades in an interview with state radio CyBC warned that Europe’s regulatory and supervisory framework was getting stricter, in an apparent reference to the European Central Bank’s (ECB) announcement of new guidance for banks related to the provisioning of non-performing loans aimed at reassuring depositors in Europe.

“The addendum is non-binding and will serve as the basis for the supervisory dialogue between the significant banks and ECB Banking Supervision.”

The implementation of the addendum aims at avoiding banks piling up non-performing loans in the future by encouraging them to make timely provisions for loan impairments.

Georgiades said that following yesterday’s meeting the pressure will increase on the ‘numerous strategic defaulters’, while proposals will aim at extending social protection to borrowers who are not responsible for the problems they are currently facing.

Reaction to the meeting’s results among banks was mixed on Friday. One banker said that his bank would continue on its course applying the tools it has at its disposals, including foreclosures, restructurings and the sale of loans without having too many expectations about what politicians can produce. A colleague of his was more optimistic saying that he was expecting to see some progress in modernising legislation.

House to vote on cycling legistation