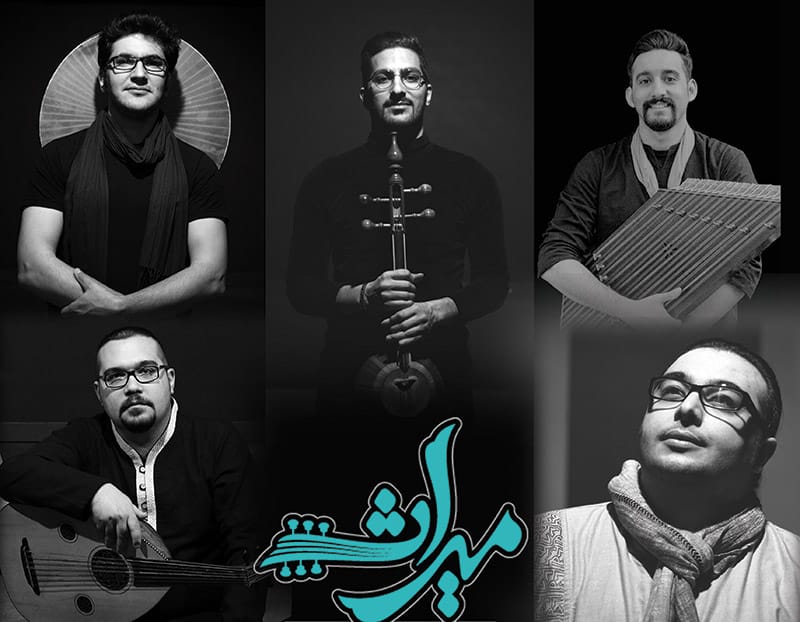 The Pharos Arts Foundation will join forces with the Embassy of Iran in Cyprus on Friday to celebrate the Iranian New Year, Nowruz, with a concert of Persian classical music by the Miras Ensemble on traditional instruments (oud, setar, tombak, daf, dayereh, kamancheh and santur).

Persian classical music has evolved as a fluid expression of the social and cultural values proudly embodied by the Persian people, as demonstrated by the musical theory system, the role of music in Persian culture, and the creation process of musical performance. With the foundational establishment of Islam as the national religion of Persia in the seventh century, a significant fusion of Arabic and Persian music took place, including instruments, musical terminology and theoretical principles. As Persian cultural values and beliefs have evolved over time, Persian classical music has simultaneously been transformed.

Often associated with the deep, complex, and profound poetry of the great Persian poets, Persian music embodies the penultimate expression of the human soul. Gradually, Persian classical music was raised to a mystical art, highly prized for its unification with a superior power of existence. The modernisation and westernisation of Iran have not only changed the structural components of Persian music in many ways but have also exposed the art to the world. As people listen to this mysteriously beautiful Persian art, they attain some type of hal-state where the “world becomes transfigured, unveiling its marvellous images, and across an ineffable transparency… offers itself to the direct comprehension of every being capable of sensing.”

The Miras Ensemble, returniing to the Shoe Factory, are Arash Ghasemi on oud, setar and clarinet; Mehdi Nezamdoost on tombak, daf and dayereh; Sajad Khaneghahi on santur and Bamdad Fahalati on vocals. The five-member band, led by composer Ghasemi, was founded in 2008 with the aim of performing noble Persian classical music and presenting the masterpieces of the great men of literature. By exploring the musical heritage of the country, the ensemble aspires to protect this unique art, which has its roots in the ancient culture and customs of Iran.

The ensemble has performed extensively in Iran and all over the world, in a number of festivals such as the Fajr International Music Festival and the Honyagaran Festival organised by the Iranian Art Center, in celebration of the millennium anniversary of Ferdowsi’s epic poem Shahnameh (held by the Center for Great Islamic Encyclopaedia and UNESCO) and the Nowruz Universal ceremony. The ensemble has also participated in various conferences and cultural programmes and has released a number of albums, more recently Ganj o Ranj, based on poetry by the 13th century Persian poet and Sufi mystic Maulana Rumi, and two further albums based on poetry by Parvin Etesami and Hakim Ferdowsi.