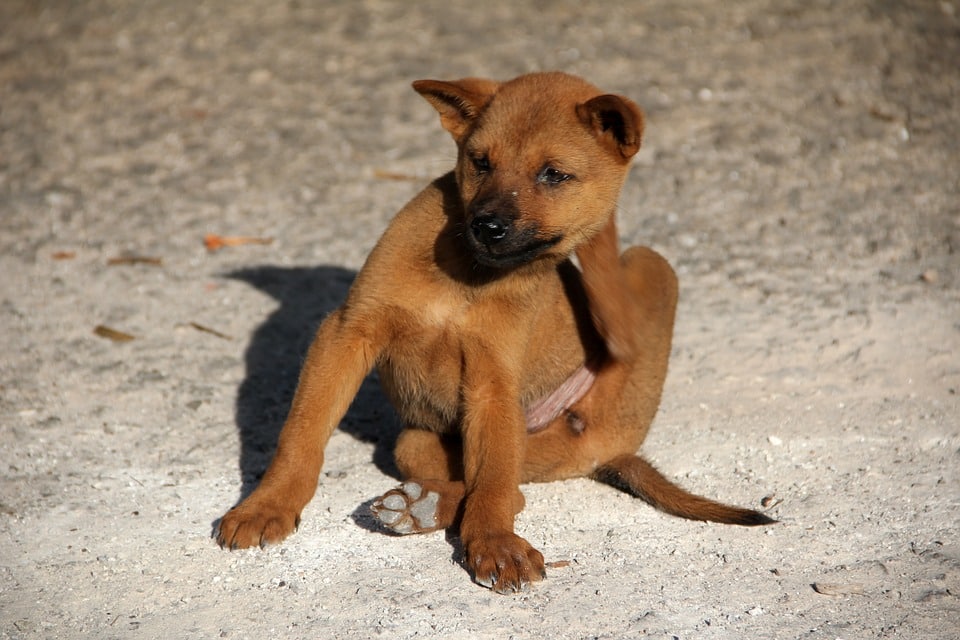 Vets have warned pet owners that the lack of a proper winter this year could lead to an epidemic in fleas and ticks this summer.

Unless killed by other means such as chemicals, the insects only die or lie dormant in cold weather, but the extremely mild winter has meant this natural ‘cull’ has not taken place, which is bad news for animals – and owners – in the long, hot months that lie ahead.

“Temperatures have been up and down this year, but it hasn’t been really cold,” said Nicosia vet Andreas Artemiou.

He warned of a possible epidemic and says appropriate measures need to be taken.

“Fleas and ticks have been around from the end of January this year, earlier than usual.”

He said pet owners should not only use anti-flea and anti-tick agents on their all animals but also spray their garden areas which may well be full of flea nests.

“They should also only use products sold by vets, not those by pet shops or supermarkets,” he added, “as our climate means these are not going to work.”

Keeping your dog mostly in the house is also no guarantee that they will remain flea and tick-free.

“Dogs can catch them when you take them for a short walk as there are nests outside. The situation is not helped by the fact that there are a lot of stray cats around which have never been treated,” he said.

While admitting that a mild winter may influence the number of fleas and ticks around, head of the vet services Christodoulos Pipis was cautious about predicting an epidemic.

“There are multifactorial issues, it is not just about the weather,” he said.

He added that it was unlikely that outdoor eggs, larvae, and adult fleas in Cyprus would be killed off even in a colder winter as this only happens with sustained cold when temperatures are below zero.

He also cautioned against the excessive use of chemicals.

Pipis recommends treatment with insecticides and repellents on animals and to spray areas such as clothes and carpentry which are places favouring propagation.

But he warned that such chemicals need to be used wisely, as using them may well kill off beneficial species such as bees.

“People should inform themselves and be very careful and diligent and avoid spraying where there are bee hives around and plants the bees visit,” he concluded.

There are natural alternatives too.

“Chemicals are often the easy solution but how many people have actually tried a method such as diatomaceous earth which requires more effort but may be as effective?” environmentalist Daniel Demetriou asked. “You rub it into your pet’s skin and it works as a drying agent, getting rid of all bugs without being toxic.”

Diatomaceous earth is a naturally occurring soft rock that is easily crumbled into a fine white powder. This fine powder absorbs fats and waxes from the outer layer of insects’ skeletons, causing them to dehydrate.

It can also be used in other areas such as a dog’s bedding as a repellent or in the garden, he said.