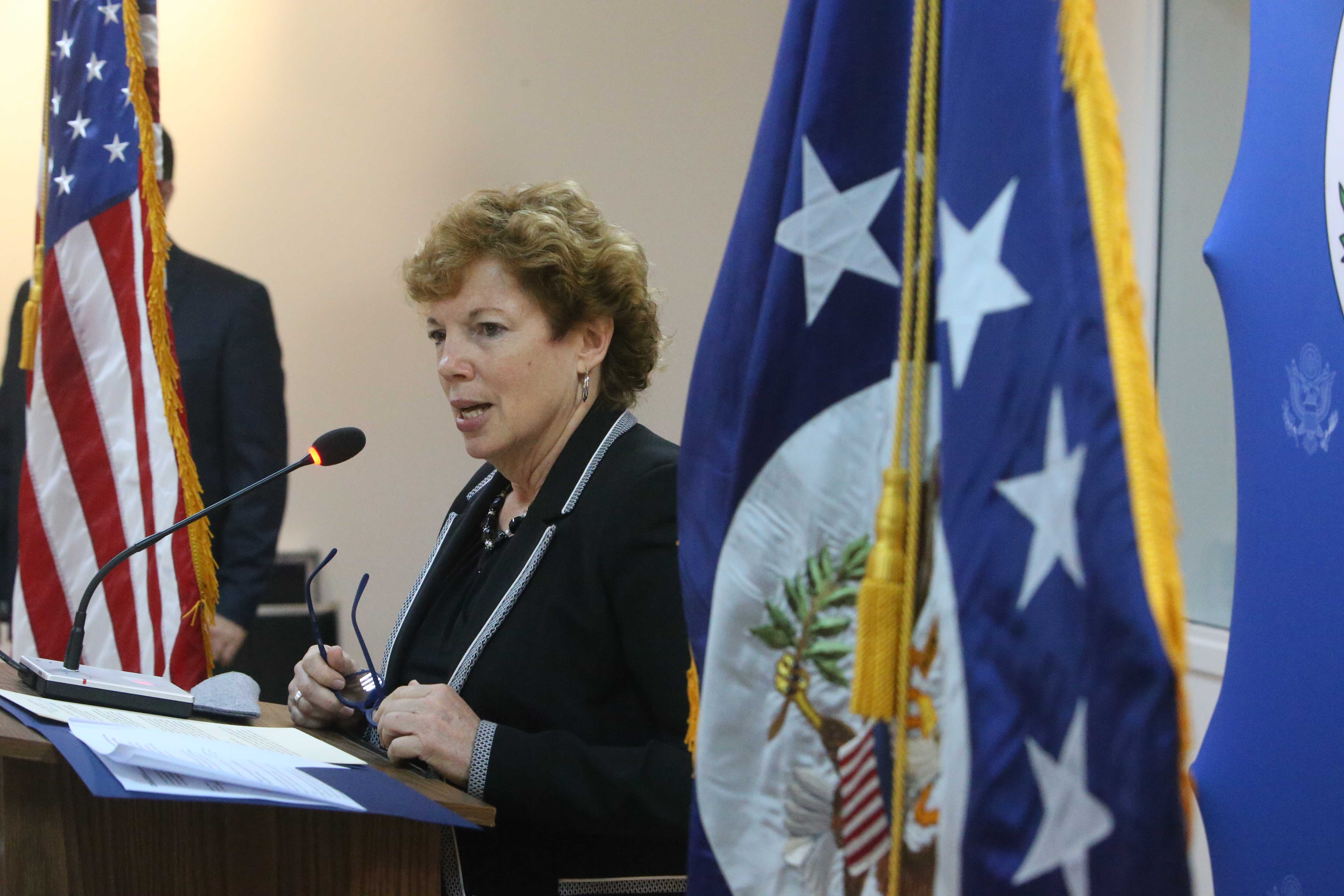 POLITICIANS and journalists have always had the tendency to grossly overestimate not only the importance of Cyprus, but also its power to influence developments.

Even though these delusions have been exposed on countless occasions for what they are, this clique of opinion-formers persist. They have called for forging strategic alliances with powerful neighbouring countries like Israel and Egypt, offering military facilities to Russia, striking deals with EU members-countries on bad terms with Turkey, using our EU membership to apply pressure on Ankara and so forth.

With these alliances and deals, Cyprus would allegedly become a regional power-broker as well as an energy hub, sending natural gas to Europe via Greece, with the Turks not daring to interfere. This theory is being advanced even though attempts to put it into practice have failed for the simple reason that Cyprus is a tiny, powerless country that has very little to offer as a strategic ally, apart from use of its territory and facilities. Even the so-called defence alliances are low level, relating to search and rescue, use of facilities and exchange of information.

Meanwhile our ally Russia is forging closer ties with the Turks. It has sold them ballistic missiles, will build them a nuclear power station and will co-operate with them on the construction of a new gas pipeline. Moscow’s strategic plans and economic interests are best served by building close ties with Turkey, a military power with a big economy and an important geographic position. In contrast, the Cyprus Republic will never be viewed as an important strategic ally by any country because of its size, while the trilateral alliances that President Anastasiades has arranged with great enthusiasm were not much help when Turkey decided to stop ENI from carrying out exploratory drilling in block 3 of our EEZ.

The response of the international community to Turkey’s actions, while recognising Cyprus’ right to develop the hydrocarbons in its EEZ, was that a Cyprus settlement would eliminate the dispute, as both communities would benefit. While this did not go down well with Greek Cypriots, it appears like the only way for Cyprus to exploit the hydrocarbons in its EEZ. As we have written here in the past, the energy plans for the area are dependent on a settlement, which would open the way for Cyprus and Israel to sell their gas to Turkey or Europe via Turkey.

This was what former US Vice President Joe Biden alluded to when he visited the island, when he described Cyprus as a ‘strategic ally’ of the US. The US ambassador to Cyprus Kathleen Doherty raised the issue again at a news conference she gave on Wednesday, during which she said a “settlement would greatly facilitate the development of the resources” and that “political stability, economic growth and regional security all play large roles in the sequencing of events” for extracting gas and selling it.

Doherty also explained, in diplomatic language, why the US and the EU considered the discoveries in the Eastern Mediterranean important. She said: “They can interconnect and integrate the region. They can reduce the dependence of individual countries on specific sources of energy and lead to increased economic and political cooperation. The resulting prosperity can strengthen democracies and bring much needed political and economic stability to the Eastern Mediterranean. They will also help diversify Europe’s energy supply and help meet the continent’s broader energy security needs.”

Using the gas discoveries of the Eastern Mediterranean to strengthen cooperation in the region and provide Europe with an alternative energy supply that would reduce its dependence on Russia is part of the West’s strategic planning, but this would be difficult to achieve without a Cyprus settlement. This is the reason the US and the EU have supported the peace process so fervently and continue to do so even after the collapse of the process last July – it serves their interests and strategic plans. It is the reason Moscow is opposed to it and has always supported the opponents of a deal in Cyprus. Russia wants to scupper the West’s energy plans for the eastern Mediterranean because this serves its national interests. Not only would it block energy plans aimed at reducing Europe’s energy dependence on Russia, but this would also help Moscow’s aim of building closer energy and defence cooperation with Turkey.

Our opinion-formers refuse to see this, promoting strategic alliances that sound appealing but have no practical benefit for the country, while President Anastasiades has been operating under the illusion that we will be able to develop our hydrocarbons without some kind of arrangement with the Turks.

The unpalatable reality, however, is that there is only one strategic alliance that would enable us, eventually, to extract and sell gas from our EEZ, but it is conditional on a Cyprus settlement.

Tales from the Coffeeshop: Politicians declare war on NPLs