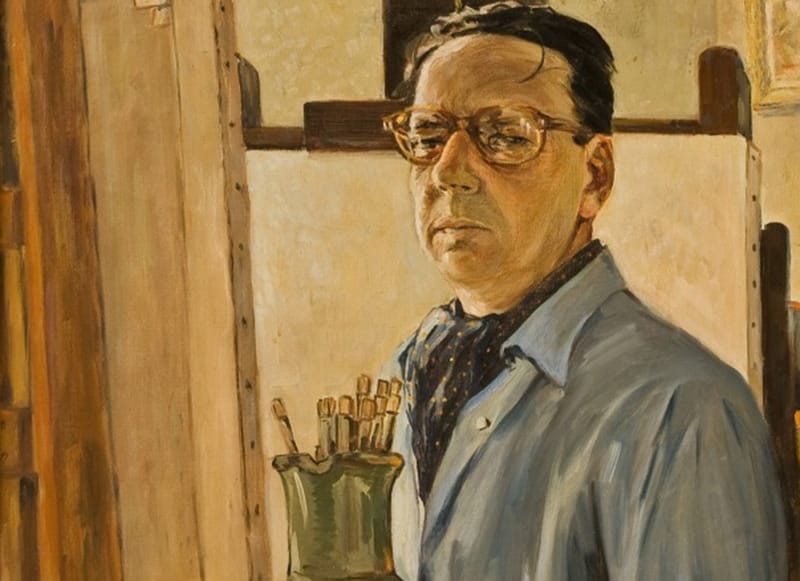 Forget January 1, it’s Spring that rings in the real changes. There’s something about the imminent start of this season which makes us all a bit restless – the circle of life begins once more, flowers bloom and there’s a renewed sense of energy in the air that wakes us from our winter stupor and challenges the soul. But it’s those at the cutting edge of creativity who are probably the most affected by this seasonal change; here are three unmissable exhibitions from well-known local artists who have felt the pull, and are ringing in Spring with works to challenge the restless mind and soul…

In the capital, we’ve got an “experimental exhibition” heralding the changing season. Dream Travellers at the Bank of Cyprus Cultural Foundation comes courtesy of well-known subversive artist, photographer and self-proclaimed dream traveller Athanasios Athanasiou, who has employed a series of alternative methods and techniques to produce works which will transport the viewer to strange new worlds…

Ongoing until April 8, the exhibition falls into the framework of the Moments at the Museum series of events, and it’s certainly set to be an eye-opening game changer. An otherwise realistic photograph becomes, in the hands of the artist, “a work of art by way of his personal touches and his own interpretation of the scene: the creation of images with the artist’s feelings imprinted upon them.”

Experimenting with various photographic techniques that allow for the expression of emotion, Athanasiou has worked primarily with a most unusual medium: smoke. “The use of smoke by various peoples and cultures through time revives genetic memories of legends and traditions,” the artist explains, “thus prompting a journey to different worlds; worlds that beget dreams, the waves of life, love and passion, the touching of souls and thoughts, and the contemplation of fate in a bare, minimalistic way.”

On the coast, Kelly Norman’s Between the Lines is a celebration of “accepting nature for what it is”, which ties in nicely with the theme of changing seasons. Billed as “a diverse exhibition of paintings and drawings exploring the landscapes and rockscapes that are connected through line and the painting process”, the exhibition sees works based on what’s here and what’s now. “I am painting rocks that I see,” Kelly explains, “the conflicting idea of being at the edge of the land excites me, calms me but also it terrifies and torments me.”

A solo venture taking place at the Rouan Art Gallery in Limassol until March 26, Kelly’s exhibition is the next step in her investigation into the dialogue between the painting process and the picture, with her new works being described as “more gestural and intuitive; exploring the idea that a painting could be fulfilled in a simple self-investigation of the medium.” While some paintings feature simple motifs and letters over layers of paint and different washes to create a narrative journey, all are based on the manner in which, for this artist, nature puts everything into perspective…”

Also in Limassol, the Evagoras and Kathleen Lanitis Foundation is hosting a joint exhibition of epic proportions this spring. Running until March 24, Portraits: Aura of Life and Death comprises “important aspects of the local modern and contemporary visual arts scene that are essentially linked to the concept of the portrait conversing with Cypriot cultural artefacts, in the context of an investigation of the historical, artistic and philosophical question of ‘what constitutes a Portrait?’”

Thirty seven separate artists are involved, with works drawn from the State Gallery collections, the Bank of Cyprus Cultural Foundation, the Pierides Museum, private collections, the Cyprus Museum and the Limassol Archaeological Museum among others. Capturing the development of one of the oldest and most universal forms of art by examining the evolution of the local contemporary art scene, through both the traditional idea of portrait-making, and mass and pop culture, Portraits aims to “present work by artists who fall into different categories, in the belief that this would, on the one hand, challenge the linearity in the evolution of artistic creation and, on the other, throw light on the nature and practice of portraiture.”

One season, three exhibitions, and three very different perspectives. If you, too, are feeling the seasonal change, take yourself off to see how the true creative marks the start of Spring.

Exhibition by Athanasios Athanasiou at the Bank of Cyprus Cultural Foundation, Nicosia, runs until April 8. For more information call 22 128 157 or visit boccf.org/events

Exhibition by Kelly Norman at the Rouan Art Gallery, Limassol, runs until March 26. For more information call 99 904 710 or visit artistkellynorman.co.uk

Portraits: Aura of Life and Death

At the Evagoras and Kathleen Lanitis Foundation runs until March 24. For more information call 25 342 123 or visit lanitisfoundation.org

Working to change the world