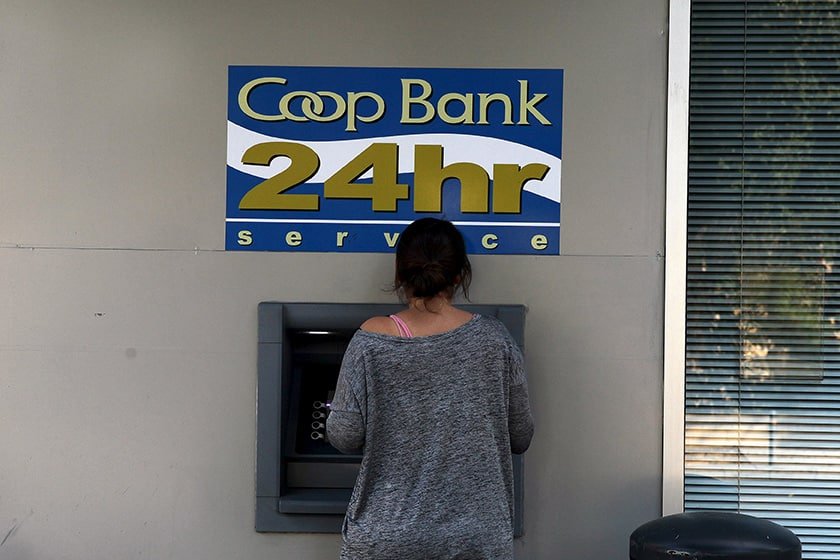 The co-op bank on Monday opened a virtual data room that will be used by potential investors to securely exchange data and analyses, as the lender seeks to reduce the state’s share.

The procedure launched by the bank has two parts, one offering the choice of acquiring the bank as a licensed entity, or part or all of its assets and liabilities

Other Cypriot commercial banks can take part in the second option.

The process will close on March 29 at 12pm. It will be handled by Citygroup global markets.

After that, potential investors will be given time to submit binding offers.

An unnamed co-op official cited by the Cyprus News Agency said the aim was to find an investor by this summer.

The same source said the process kicked off after the meetings the bank and Citygroup had with potential investors last December.

“All the components for a transaction are in place,” the source said. “We have an external loan management servicer (Altamira), which acts as an additional incentive for acquiring loans, and we have a single entity after the merger of different co-ops.”

The co-op bank was recapitalised with almost €1.7bn in taxpayers’ money in 2014 and 2015, but it is struggling with some €6bn of non-performing loans, accounting for more than half of its loan portfolio.

Its portfolio is full of primary residences, which the current foreclosures and insolvency laws make it very difficult to move against, thus exacerbating the problem.

Our View: In its present form Cyta cannot compete