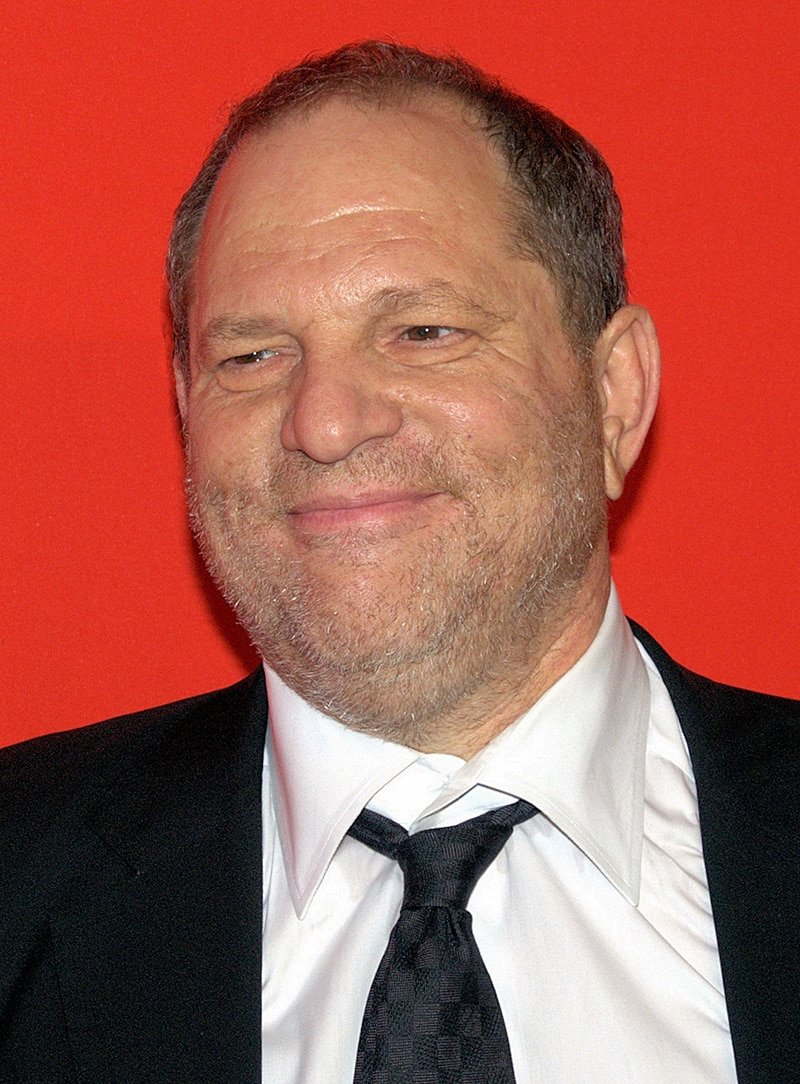 The film production company behind Oscar-winning movies including ‘Silver Linings Playbook’, ‘Lion’, ‘Django Unchained and ‘The Kings Speech’ has been forced to go into liquidation following the accusations of sexual harassment made against Harvey Weinstein dating back over a 30-year period.

The company said in a statement: “The Company also takes an important step toward justice for any victims who have been silenced by Harvey Weinstein. Since October, it has been reported that Harvey Weinstein used non-disclosure agreements [NDAs] as a secret weapon to silence his accusers. Effective immediately, those ‘agreements’ end.

“The Company expressly releases any confidentiality provision to the extent it has prevented individuals who suffered or witnessed any form of sexual misconduct by Harvey Weinstein from telling their stories,. No one should be afraid to speak out or coerced to stay quiet. The Company thanks the courageous individuals who have already come forward. Your voices have inspired a movement for change across the country and around the world.”

TWC also said it “regrets” not being able to “undo the damage Harvey Weinstein caused” and “hopes that today’s events will mark a new beginning”.

New York State Attorney General Eric T. Schneiderman – who has been investigating the many allegations against Weinstein – released a reactive statement, decalring the dissolution of the non-disclosure agreements, “a watershed moment for efforts to address the corrosive effects of sexual misconduct in the workplace.”

He added that the bankruptcy of the company would not put an end to the victims’ fight for justice.

Schneiderman tweeted: “My office will continue to fight for the victims. Our lawsuit against The Weinstein Company, Bob Weinstein, and Harvey Weinstein remains active and our investigation is ongoing.”

The Weinstein Compnay has entered into what is known as a “stalking horse” agreement with the private equity company Lantern Capital Partners, who will purchase the company’s assets and holdings, before they are auctioned off. The deal is subject to approval by the US Bankruptcy Court in the District of Delaware.

TWC said: “The Company hopes that this orderly sale process under the supervision of the Bankruptcy Court will allow it to maximise the value of the Company’s assets for the benefit of its creditors and other stakeholders.”

The accusations against Harvey Weinstein, 65, were first published in The New York Times newspaper and The New Yorker magazine in October 2017. Among the victims was ‘Charmed’ actress Rose McGowan who accuses Weinstein of raping her in 1997.

Weinstein was fired from the company three days later and checked himself into rehab.

Since then hundreds of women have come forward, exposing Weinstein’s abuse of power to prey on women as one of Hollywood’s worst kept secrets. A number of high-profile stars, including Gwyneth Paltrow, Cara Delevingne, and Angelina Jolie, have come forward with their own stories about the producer, and the scandal has sparked the Time’s Up movement against sexual harassment in the entertainment industry.

The former producer denies the claims of rape made against him, insisting all his liaisons with women had been “consensual”.