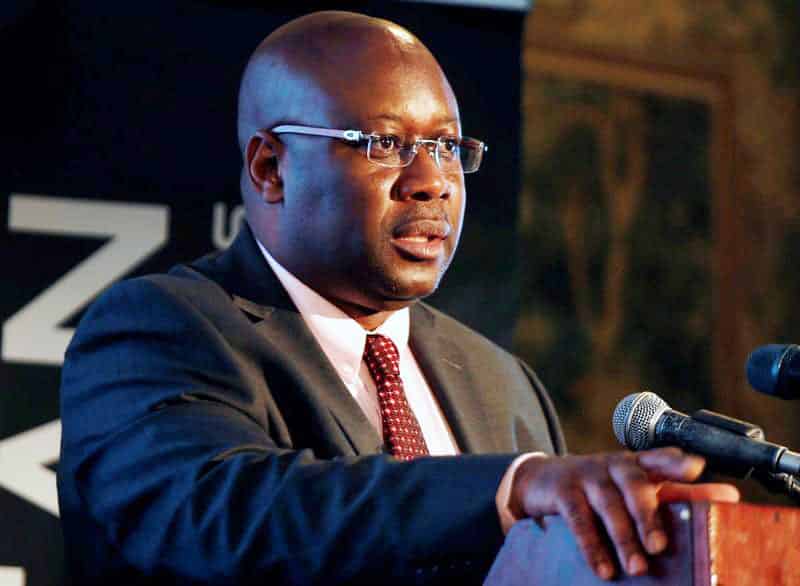 A Cypriot investor signed a $4.2 billion deal on Thursday to develop a platinum mine and refinery in Zimbabwe, an investment that President Emmerson Mnangagwa said showed the country was “open for business”.

It was unclear, however, where all the funding would come from and analysts said the project start date of July looked very ambitious.

Located in the Mhondoro-Ngezi platinum belt, west of Harare, where Impala Platinum Holdings has operations, the project will include a coal mine and power station to produce electricity for the smelter, and should employ 15,000 people when fully implemented, Karo head Loucas Pouroulis said.

Keen to revive the mining sector after years of reticence by foreign investors during Robert Mugabe’s rule, President Mnangagwa said the deal showed things had changed since his ascendancy after Mugabe’s ousting in November.

“Zimbabwe is open for business and whoever stands in the way, hurting business in this country, will fall. It is not business as usual anymore, things have to change,” Mnangagwa said at the signing ceremony.

The project was first mooted six years ago but had been held back by government red tape and “other unnamed vested interests, which are corrupt interests,” he said.

Zimbabwe’s government did not give details of the source of funding for such a big investment.

Industry sources, who asked not to be named, said there was no obligation to provide any cash until firmer plans for the development were in place.

Cyprus-born Pouroulis spent his early career with industry giant Anglo American in South Africa, branching out on his own to establish more niche operators such as Petra Diamonds, Eland Platinum and Tharisa Minerals, according to his profile on Tharisa’s website.

As well as heading Karo, Pouroulis is chairman and founder of Tharisa, in which his family has a 45 percent stake.

Tharisa, which has chrome and platinum operations in South Africa’s Bushveld, has made clear its interest in the potential of Zimbabwe, which holds the world’s second-largest platinum deposits after neighbouring South Africa.

The company, however, has a market capitalisation of only 5.5 billion rand ($464 million), although it is well regarded by many city analysts and its share price has rallied 15 percent this year.

HSBC initiated covered of the stock on Thursday, rating it a buy. It predicted it would have a net cash position of $185 million by the end of 2022 and said platinum prices should benefit from continued supply curtailment in South Africa because of regulatory and funding uncertainty.

Foreign investment stalled in Zimbabwe during the later years of Mugabe’s reign.

Analysts say the outlook is still uncertain, but interest is strong in a country that has rich, underexplored resources.

An investment conference on Zimbabwe in London last week was heavily oversubscribed.

The revised law removed that stipulation for most types of mining, but not diamond and platinum mines.

Chitando said Karo Resources was expected to comply with the empowerment law by giving up majority ownership in the project. He did not elaborate.