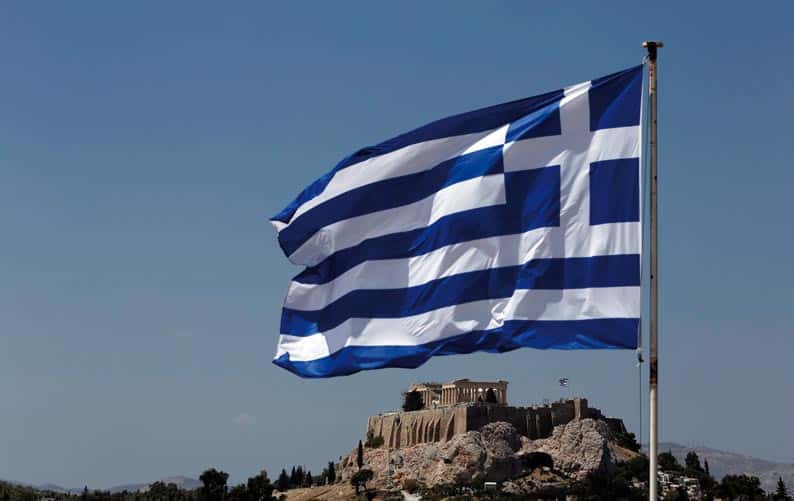 The case of Maria Efimova, the source for the slain Maltese journalist Daphne Caruana Galizia, is undergoing a new twist with Greece seeming increasingly likely to grant her asylum after she surrendered to Greek authorities on Monday, two sources have said.

“The matter is on the desk of (Alexis) Tsipras,” a member of the European Parliament (MEP) said in a telephone interview on Thursday, referring to Greece’s prime minister. “I hope that the Greek state will be in position to do so.”

A group of MEPs from different political groups, including Cypriot MEP Takis Hadjigeorgiou, and Portugal’s Ana Gomes, asked Greek authorities to protect Efimova, who on Monday walked into a police station to surrender fearing for her safety and that of her Cypriot husband and two children.

The Cypriot police, which in January said that it had issued a European warrant against Efimova after a previous employer filed a complaint alleging she had embezzled funds four years ago when she had worked for a Limassol-based, Russian-owned comapny, said that Efimova was likely to receive asylum from Greece.

“In that case, all procedures will stop,” the police source added.

Efimova rejected the accusation and said that it was a part of a plot to damage her reputation because of her whistle-blowing activities in Malta.

An Athens-based lawyer defending Efimova contradicted the Cypriot police. In an interview to Greece’s news site tvxs.gr, lawyer Alexandros Papasteriopoulos, who represents her, said that she was facing only one warrant, issued by Malta for “misdemeanours” involving an alleged misappropriation of an amount of €5,500 and defamation. He added that Efimova used the funds to buy air tickets for herself and her family to leave Malta after receiving the approval from her superiors.

Efimova was the whistle-blower for Caruana Galizia who lost her life in October last year after reporting last April that the Maltese lender Pilatus Bank facilitated a suspicious transfer of funds. The funds belonged to a daughter of Azerbaijan’s ruler Ilham Aliyev and were transferred into the account of Egrant Inc., a Panamanian firm belonging to Michelle Muscat, wife of Malta’s Prime Minister Joseph Muscat. The journalist was the victim of a car-bomb attack.

While the reports caused political turmoil in Malta, Muscat, who denies any wrongdoing, won the subsequent elections.

Efimova worked at Pilatus Bank for a period of three months and confirmed Caruana Galizia’s reporting. In August last year, she moved with her family to Crete, saying she feared for her life if she stayed in Malta.

An Athens-based journalist said on Thursday that Efimova is held in the women’s wing of the Korydallos prison, in the metropolitan area of Athens.