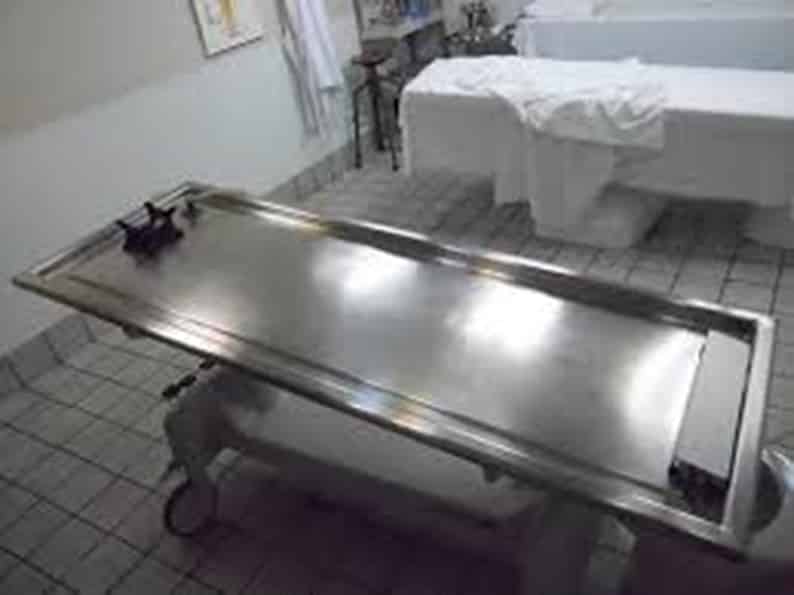 The ministry of health has identified a number of ways of improving the forensic pathology service, following a recent case where it took five autopsies to make a definitive determination on the death of a Bulgarian woman.

Top of the to-do list is the creation of a ‘supervisory team’ of internationally renowned pathologists who would review autopsy reports and assist Cypriot pathologists in certain cases, for example when homicide is suspected.

Speaking in parliament on Thursday, the health ministry’s permanent secretary Christina Yiannaki also proposed reducing the number of mortuaries, from five currently to just two – one in Nicosia and the other in Limassol.

The service will also make a greater effort to keep up with best international practices and standards in the field of forensic pathology.

MPs heard also that the service is understaffed.

Lawmakers noted the absence of dedicated laboratories where pathologists should carry out their work.

At the same time, there is a lack of professionalism, said Disy MP Costas Constandinou.

“We learned that some people [pathologists] refuse to visit certain hospitals to carry out their work, because the mortuary officer on duty might not be to their liking. This is the type of behaviour that cannot be tolerated,” he said.

During the discussion at the House health committee, some MPs proposed that the forensics pathology service should come under the justice ministry so that it can work more closely with law enforcement.

The service’s operation came under scrutiny after the death of Bulgarian national Petruna Nikolova. She was found close to death in a field in Yeroskipou, Paphos, on February 22 and died on the way to hospital.

The initial autopsy concluded that Nikolova had died of injuries from farming equipment, but a subsequent autopsy contradicted these findings, suggesting the woman had been mauled by dogs.

The contradictory findings prompted an additional three autopsies, the latest being carried out by a pathologist flown in from Greece.

In relation to the case, a 27-year-old man is to stand trial on charges of manslaughter. He is the owner of dogs, including a number of Rottweilers, that were kept in premises close to the location where Nikolova was found.