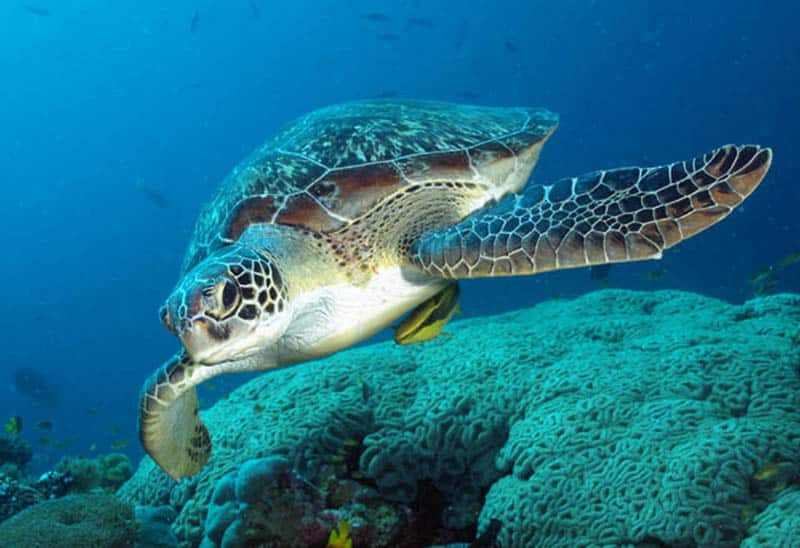 A 24-hour hotline is now available for those who find injured, sick, or dead sea turtles, the Oceanic Institute of the University of Cyprus has announced.

The purpose of the phone line is to help improve the management and protection of the two types of sea turtles in the area, the Green Turtle (Cheloniamydas) and the Caretta caretta.

Green turtles reproduce almost exclusively in Cyprus and Turkey, while the Caretta caretta also breeds in Greece and in smaller numbers in other Mediterranean countries. Both are protected by the European Union’s habitat directive.

The hotline is being managed by the university in collaboration with the fisheries and marine research department of the agriculture and environment ministry as part of the Life Euroturtles research project. The project includes six EU countries: Croatia, Cyprus, Greece, Italy, Malta and Slovenia.

According to the fisheries department, injured turtles are taken to the marine research centre of Cyprus, where they are treated and released back into the sea.

“We find an average of six injured and 52 dead sea turtles every year. Most of them drown because they are trapped in fishing nets,” the department said.

As part of the Life Euroturtles programme leaflets containing instructions on how to handle injured turtles have already been printed and will be distributed to the public.

More written instructions are being prepared for fishermen with the aim to let them know what they should do when they accidentally catch a sea turtle.

Sea turtles and their eggs in Cyprus have been protected since 1971 by the fisheries law, while the protection of their habitat in the Lara and Toxeftra areas has been safeguarded since 1989.