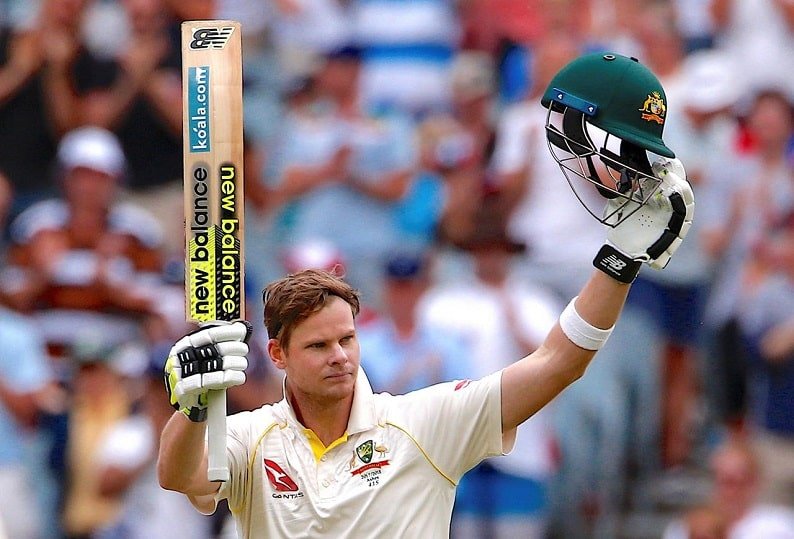 Steve Smith stepped down as Australia captain on Sunday and his deputy David Warner also relinquished the vice-captaincy amid stunning ball-tampering revelations that have plunged the test team into crisis.

Cricket Australia said the pair had agreed to give up their leadership roles following “discussions” with the governing body, with wicketkeeper Tim Paine to take the reins for the remainder of the third test in Cape Town.

“This test match needs to proceed, and in the interim we will continue to investigate this matter with the urgency that it demands,” CA CEO James Sutherland said in a statement.

“As I said earlier today, Cricket Australia and Australian cricket fans expect certain standards of conduct from cricketers representing our country, and on this occasion these standards have not been met.

“All Australians, like us, want answers and we will keep you updated on our findings, as a matter of priority.”

Smith did not join his team mates as they warmed up at Newlands before the fourth day’s play got underway at the venue at the foot of the Table Mountain.

The Australians, including Smith and Warner, then walked out to a muted response from the sparse crowd. The four-match series is tied at 1-1 with the hosts in a strong position in the ongoing match.

“I have to say that the whole nation which holds those who wear the ‘baggy green’ up on a pedestal about as high as you can get in Australia, certainly higher than any politician that’s for sure, this is a shocking disappointment,” Turnbull told reporters earlier.

Sutherland had earlier said Smith would continue to lead the team at Cape Town and his fate would not be decided until CA’s head of integrity had flown to South Africa to investigate.

Former players and pundits had earlier called on Smith to step down immediately, describing his position as “untenable”.

Smith had admitted on Saturday that he was “embarrassed” by the scandal but had no intention of stepping down as skipper.

Smith, who has led the team since 2015 and is their best batsman, confessed to reporters that the ball-tampering had been orchestrated by himself and senior players.

Opening batsman Cameron Bancroft, the most junior member in the side at 25, was tasked with implementing the plan and was duly caught on camera using the tape.

He has been charged by the International Cricket Council (ICC), which could lead to a one-match ban and a 100 percent fine of his match fee.

The cost to Australia’s reputation is immeasurably higher, however, with former players across the globe branding the team cheats and fans castigating the players on social media.

Michael Clarke, Smith’s predecessor as captain, said the revelations were “disgraceful” and that he had no doubt that the skipper would be “crying in his hotel room”.

“I can’t believe the senior players have made a decision to do that,” he told Australian television. “It’s disgraceful and it’s not accepted by anyone.”

Former captain Allan Border said it was a “a bad look for Australian cricket” while former test bowler Rodney Hogg said Smith could not continue in his role.

Former England captain Michael Vaughan hit out at the decision to use Bancroft to carry out the plan.

“What I find appalling in all this is the youngster got given the job,” he tweeted, adding that it was, “Disgraceful behaviour by senior pros”.

However, the long-serving CEO declined to call the ball-tampering “cheating” and steered studiously clear of using the word.

The Australian Sports Commission said it condemned “cheating” of any form in sport and asked for Smith to be stood down while CA completes an investigation.

“The ASC expects and requires that Australian teams and athletes demonstrate unimpeachable integrity in representing our country,” it said in a statement.

“Given the admission by… Smith, the ASC calls for him to be stood down immediately by Cricket Australia, along with any other members of the team leadership group or coaching staff who had prior awareness of, or involvement in, the plan to tamper with the ball.”

Australian newspapers described the scandal as the worst captaincy crisis since 1981 when skipper Greg Chappell instructed younger brother Trevor to bowl underarm with the last ball in a one-day match against New Zealand to secure a victory. (

Macron to continue dialogue with Turkey on Cyprus and Aegean