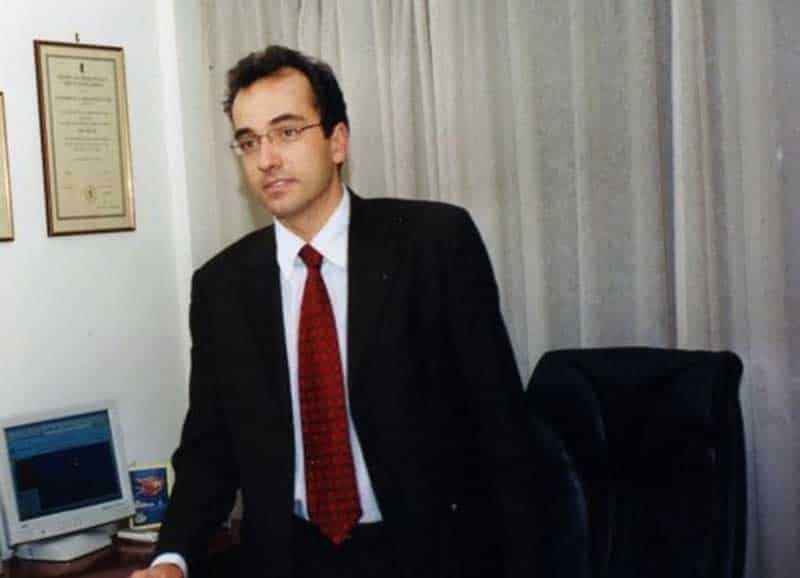 Interpol rejected an international arrest warrant issued by Cypriot authorities in the past against Maria Efimova, the source of slain Maltese journalist Daphne Caruana Galizia, as Cyprus’ police insist that the warrant is in place, her Greek lawyer said.

“Cypriot authorities in the past attempted to turn an arrest warrant against Efimova into a European warrant which the directorate general of Interpol blocked as it regarded its justification as too political,” said Alexandros Papasteriopoulos who represents Efimova after she surrendered to Greek police on Monday. “It was not made international, not because the Cypriot side hadn’t asked for it, but because it was regarded by Interpol that there was a problem”.

Papasteriopoulos, who cited a communication with the department of international cooperation of the Greek police in Athens, said that Cyprus’ attempt to have an international arrest warrant issued against Efimova may date back to 2014 before another attempt was made in 2017.

Efimova, currently detained at the Korydallos prison in Athens, worked at Malta’s Pilatus Bank for three months last year. As a source, she backed reports published by Caruana Galizia about a transfer of funds from an account belonging to a daughter of Azeri President Ilham Aliyev to that of a company owned by Michelle Muscat, the wife of Malta’s Prime Minister Joseph Muscat. The Maltese journalist lost her life in a car-bomb attack on October 16, six months after publishing her report. The Muscats deny any wrongdoing.

In January, the Cypriot police said they issued an arrest warrant against Efimova and her Cypriot husband in connection with an alleged embezzlement case following a complaint filed by the Limassol-based and Russian-owned IDF Fragrance Distribution Ltd in 2014, where Efimova had worked. She said in January that she intended to apply for political asylum in Greece and members of the European Parliament (MEPs) repeatedly asked Greek authorities to protect her. Efimova, a mother of two, also said that she had left Malta two months before the assassination of Caruana Galizia fearing for her safety and that of her family. She also denied having committed any offences in Cyprus and said that the complaint filed against her aimed at damaging her credibility.

Also on Monday, US authorities arrested chairman of Pilatus Bank Ali Sadr Hashemi Nejad, accusing him of being involved in a scheme to evade sanctions against Iran.

On Saturday, Interpol declined to comment to questions forwarded by the Cyprus Business Mail and referred to those authorities investigating the matter.

“If or when police in any of Interpol’s 192 member countries share information with the general secretariat in Lyon in relation to investigations and fugitives, this information remains under the ownership of that member country,” the organisation said in an emailed statement on Saturday.

“Interpol does not therefore comment on specific cases or individuals except in special circumstances and with approval of the member country concerned”.

The press office of the Cypriot police referred to the head of Limassol’s crime investigation department (CID) Ioannis Soteriades who insisted that there is both a European and an international arrest warrant against Efimova.

“Whether they will extradite her to us is a separate issue, which likely has to do with her protection,” Soteriades said. “The European arrest warrant exists and has not been cancelled”.

Lawyer Papasteriopoulos said that his client is facing only a double European arrest warrant issued by Maltese authorities, communicated via ‘Sirene’, an international police cooperation system. Sirene, he continued, did not show any indication that there was a Cypriot warrant.

“When she was presented at the court of appeals, there were only the two Maltese warrants,” he said.

The offences, which concern an alleged misappropriation of €5,500 and defamation of public officials, are considered “misdemeanours,” in Greece which do not justify the extradition of a suspect to another country.

The Greek lawyer added that Efimova is not eligible for asylum in Greece as she is not facing political prosecution in Russia, her country of origin.