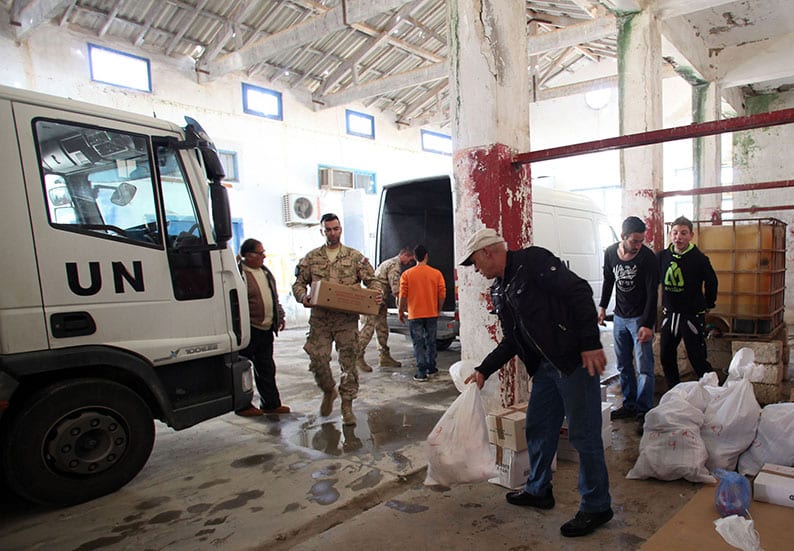 Humanitarian aid to Greek Cypriots and Maronites living in the north could start to be sent anew within two weeks, Humanitarian Affairs Commissioner Photis Photiou said on Tuesday.

Photiou said that he had contacted Unficyp about the matter and Unficyp had then contacted the ‘authorities’ in the north, who confirmed to them that it could take two weeks to restart the process of sending aid.

‘Foreign minister’ in the north Kudret Ozersay announced on Saturday that the duty which had been imposed on aid last October would be lifted.

“We will wait to see if the deed will be done. The state services are ready to restart the process of sending humanitarian aid to our enclaved,” Photiou said.

Weekly deliveries of basic items to cover household needs sent by the government to around 340 people living in the Karpasia peninsula and the Maronite villages of Kormakitis and Karpashia were interrupted last October after the Turkish Cypriot authorities announced they would tax the aid. Since then, the UN has only been delivering medical supplies that are exempt from the duty.