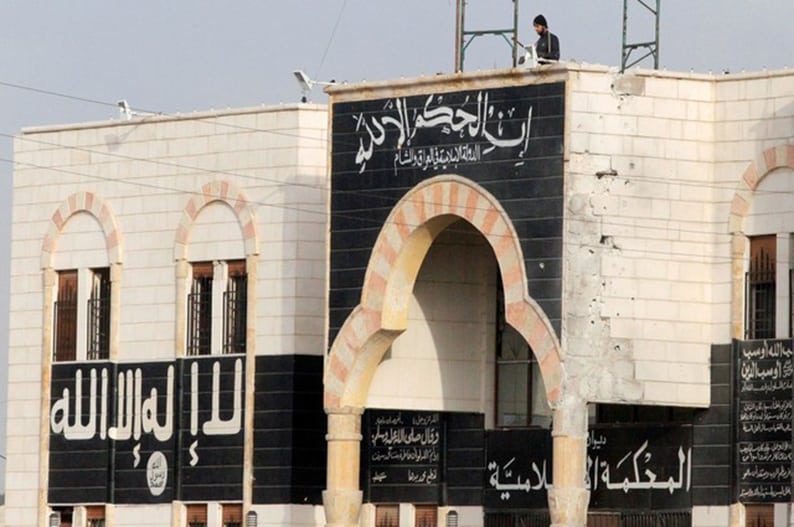 A British supporter of Islamic State who tried to recruit over 100 children into an “army” of jihadists to carry out a wave of attacks across London was jailed for a minimum of 25 years, the BBC reported on Tuesday.

Umar Haque, 25, showed the children beheading videos and other violent militant propaganda, forced them to re-enact deadly attacks on the British capital and made them role-play attacking police officers.

“His plan was to create an army of children to assist with multiple terrorist attacks throughout London,” said Dean Haydon, head of the Metropolitan Police’s Counter Terrorism Command. “He tried and he did, we believe, radicalise vulnerable children from the ages of 11 to 14.”

Despite having no qualifications and being employed as an administrator, police say Haque used the guise of teaching Islamic studies to groom 110 children into becoming militants at the Lantern of Knowledge, a small private Islamic school, and at a madrassa connected to the Ripple Road Mosque in east London.

His intention was to use them to attack London targets such as Big Ben, soldiers from the Queen’s Guards, a large shopping centre, banks, and media stations, prosecutors said at his trial.

Believed to have been self-radicalised online, Haque was inspired by an attack in March last year when Khalid Masood ploughed a rented car into pedestrians on London’s Westminster Bridge, killing four, before stabbing to death a police officer in the grounds of parliament.