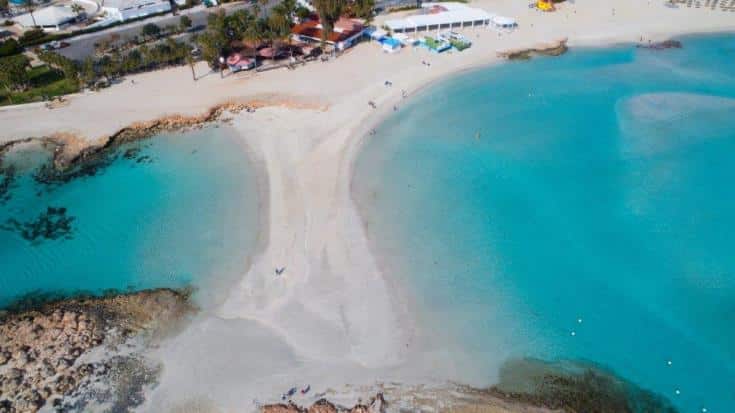 The survey on the social media network where people post photos, was done by the well-known Globehunters website.

RT apologises on twitter over using ‘TRNC’ flag for Cyprus