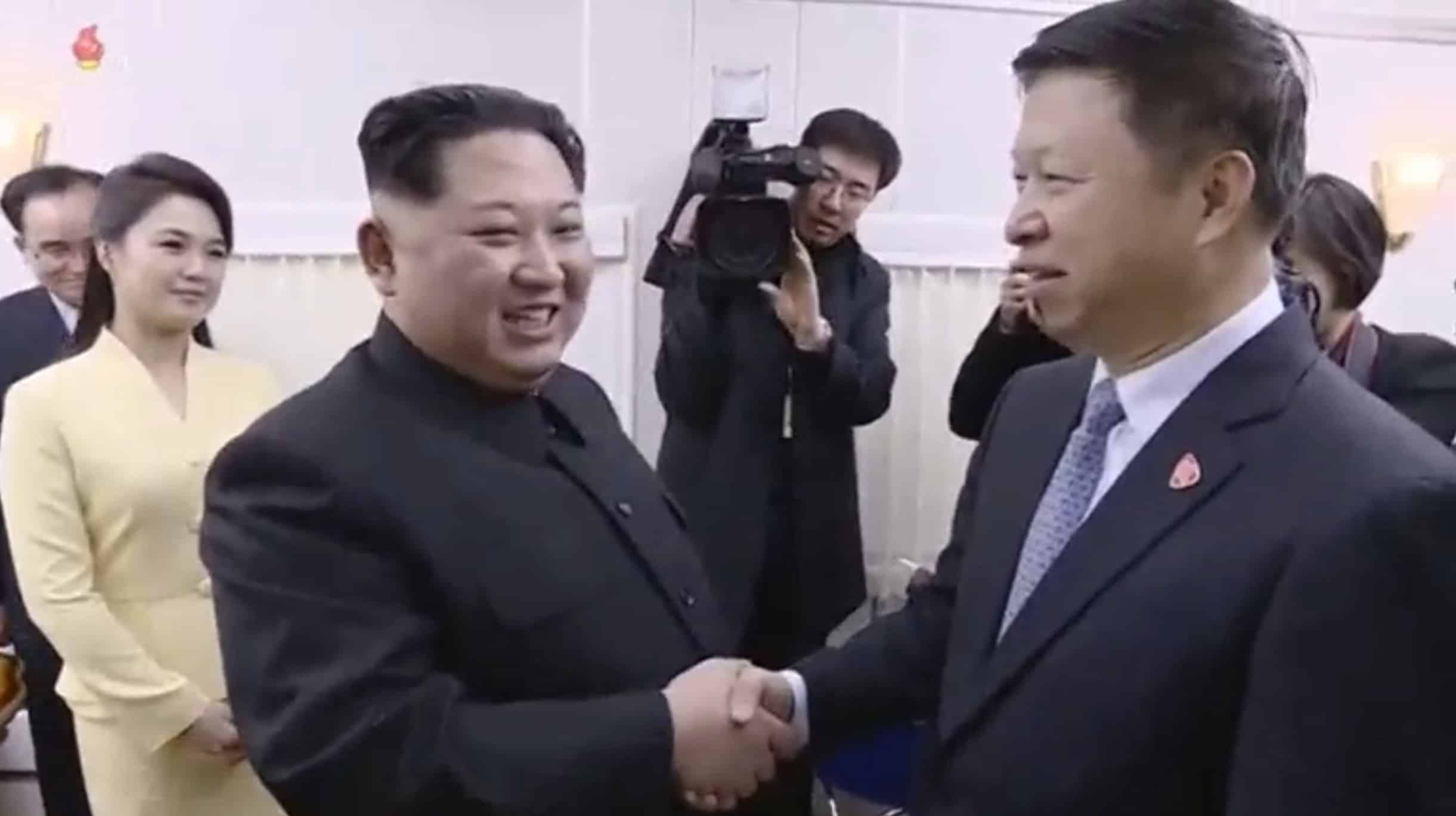 North and South Korea will hold their first summit in more than a decade on April 27, South Korean officials said on Thursday, after North Korean leader Kim Jong Un pledged his commitment to denuclearisation as tensions ease between the old foes.

South Korean officials, who announced the summit date after high-level talks with North Korean counterparts, said the summit agenda would largely be the denuclearisation of the Korean peninsula and an improvement of inter-Korean relations.

The two Koreas had agreed to hold the summit at the border truce village of Panmunjom when South Korean President Moon Jae-in sent a delegation to Pyongyang this month to meet North Korean leader Kim Jong Un.

Thursday’s meeting was the first high-level dialogue between the two Koreas since the delegation returned from the North.

The two sides said in a joint statement they would hold a working-level meeting on April 4 to discuss details of the summit, such as staffing support, security and news releases.

“We still have a fair number of issues to resolve on a working-level for preparations over the next month,” said Ri Son Gwon, the chairman of North Korea’s committee for the peaceful reunification of the country in closing remarks to the South Korean delegation.

“But if the two sides deeply understand the historic significance and meaning of this summit and give their all, we will be able to solve all problems swiftly and amicably,” Ri added.

Tension over North Korea’s tests of nuclear weapons and ballistic missile surged last year and raised fears of US military action in response to North Korean threat to develop a nuclear weapon capable of hitting the United States.

But tension has eased significantly since North Korea decided to send athletes to the Winter Olympics in South Korea in February. The neighbours are technically still at war after the 1950-53 conflict ended with a ceasefire, not a truce.

China commended the two sides for their efforts to improve ties.

“We hope the momentum of dialogue can continue and that the peaceful situation also can last,” Chinese foreign ministry spokesman Lu Kang told a briefing.

Kim is scheduled to meet US President Donald Trump some time in May to discuss denuclearisation, although a time and place have not been set for that summit.

Kim met Chinese President Xi Jinping in a surprise visit to Beijing this week, his first trip outside the isolated North since he came to power in 2011.

Even more surprising was Kim’s pledge to denuclearise the Korean peninsula. That commitment was reported by Chinese state media, although North Korea’s official media made no mention of it, or Kim’s anticipated meeting with Trump.

A senior Chinese official visiting Seoul on Thursday to brief South Korea on Kim’s visit to Beijing, said it should help ease tension and lead to the denuclearisation of the peninsula.

“We believe his visit will help the denuclearisation of the Korean peninsula, ensure peace and security of the Korean peninsula and resolve problems regarding the peninsula through political negotiations and discussions,” Yang Jiechi said in opening remarks during a meeting with South Korea’s National Security Office head, Chung Eui-yong.

Trump and Kim had exchanged insults and veiled threats of war in recent months but the US leader made the surprising announcement this month that he was prepared to meet Kim to discuss the crisis over the North’s development of weapons.

The North Korean leader’s engagement with the international community has sparked speculation that he may try to meet other leaders. Japan’s Asahi newspaper said Japan had sounded out the North Korean government about a summit.

Japan’s Foreign Minister Taro Kono left open the possibility that Shinzo Abe might meet Kim at some point. Kono said in an interview with Reuters on Tuesday that Japan was closely watching preparations for the North-South Korean summit and the Trump-Kim meeting.

Chinese President Xi Jinping promised Beijing would uphold its friendship with North Korea after his meeting with Kim.

Trump wrote on Twitter he had received a message from Xi late on Tuesday that his meeting with Kim “went very well” and that Kim looked forward to meeting the US president.