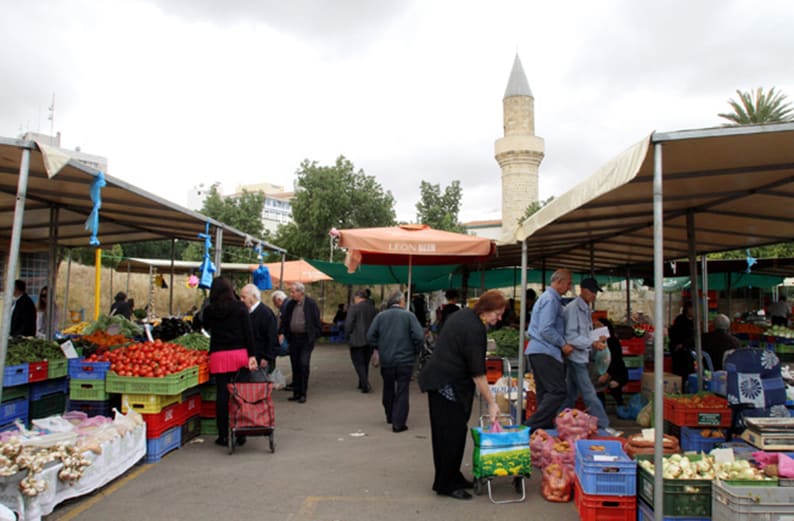 Police on Thursday were seeking two Greek Cypriot youths suspected of verbally abusing a Turkish Cypriot basket seller and throwing his merchandise to the ground.

Reports said the incident happened at a parking lot near the OXI roundabout where an open market is held every Wednesday.

Bystanders said the two youths approached the 59-year-old from Morphou, threw the wicker baskets he was selling to the ground, and shouted abuse.

The pair left the scene, as the incident was reported to police.

Officers who arrived there were told that the man left after selling his baskets and he did not want to lodge an official complaint.

The case was passed on to Nicosia CID who informed the bicommunal technical committee on crime in a bid to track down the man so that he can give a statement.