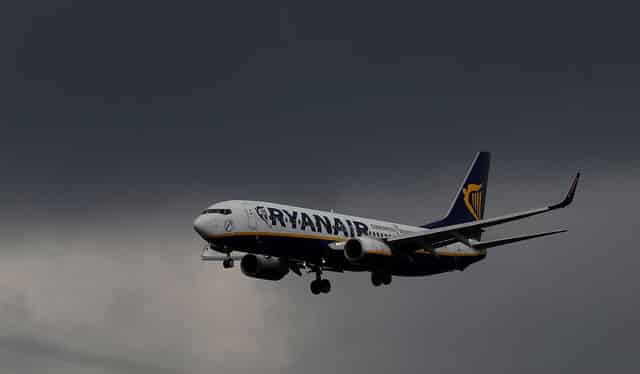 Ryanair cancelled at least 20 flights to and from airports in Portugal on Thursday on the first of three days of planned strikes by a cabin crew union, according to flight information on the airline’s web site.

The airline, Europe’s largest low-cost carrier with around 2,000 flights per day, has never experienced major disruption due to strikes.

But after recognising trade unions for the first time in its 30-year history in December to avoid mass Christmas strikes, Chief Executive Michael O’Leary said the airline was prepared for smaller localised action this year.

Union representatives say the strikes were motivated by below-par labour conditions, including disciplinary processes and threats for not reaching in-flight sales objectives.

They also accuse the company of ignoring basic parenthood rights and not allowing doctor-approved sick days.

Ryanair says staff working conditions are comparable to competitors. It has accused union members from competitor airlines such as TAP and easyJet of organising the strike to disrupt its operations, a charge the union has rejected.

Ryanair said in a statement there had been a small number of cancellations on Thursday due to the strike, which it described as “unnecessary and unjustified.”

Data on its web site showed 20 flights had been cancelled, 14 of them to or from Porto airport.