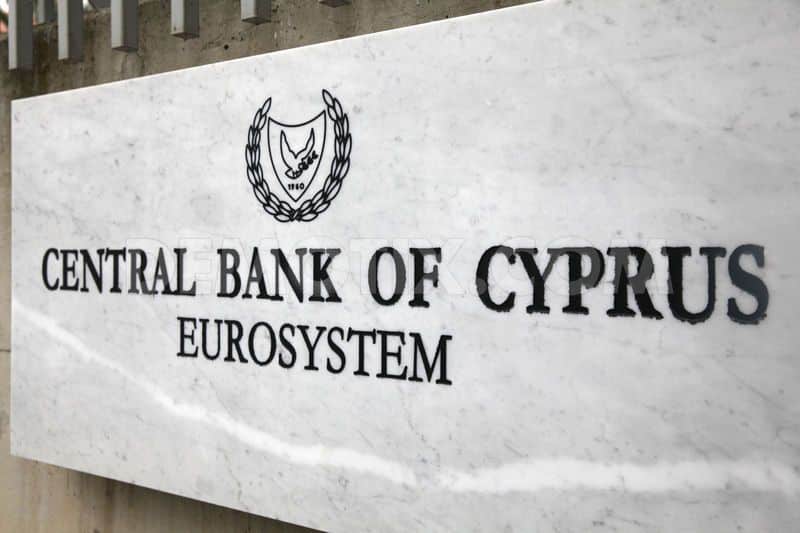 The Central Bank of Cyprus said it generated last year a profit of €49.5 million compared with a profit of €74.2m in 2016 on reduced net interest income, which reduces the dividend transferred to the government’s coffers.

Net interest income fell in 2017, the year in which Bank of Cyprus fully repaid the remaining emergency central bank liquidity, to €94.5m compared with €121.5m the year before, the central bank said. Net revenue from fees and commissions rose to €17.5m from €11m.

An amount of €25.8m will be transferred to the central bank’s general capital reserve compared with €14.8m a year before, while the government will receive €23.7m this time around, compared with €59.4m a year ago, the bank supervisor said.

The government made a €614.9m early debt repayment to the central bank in November.