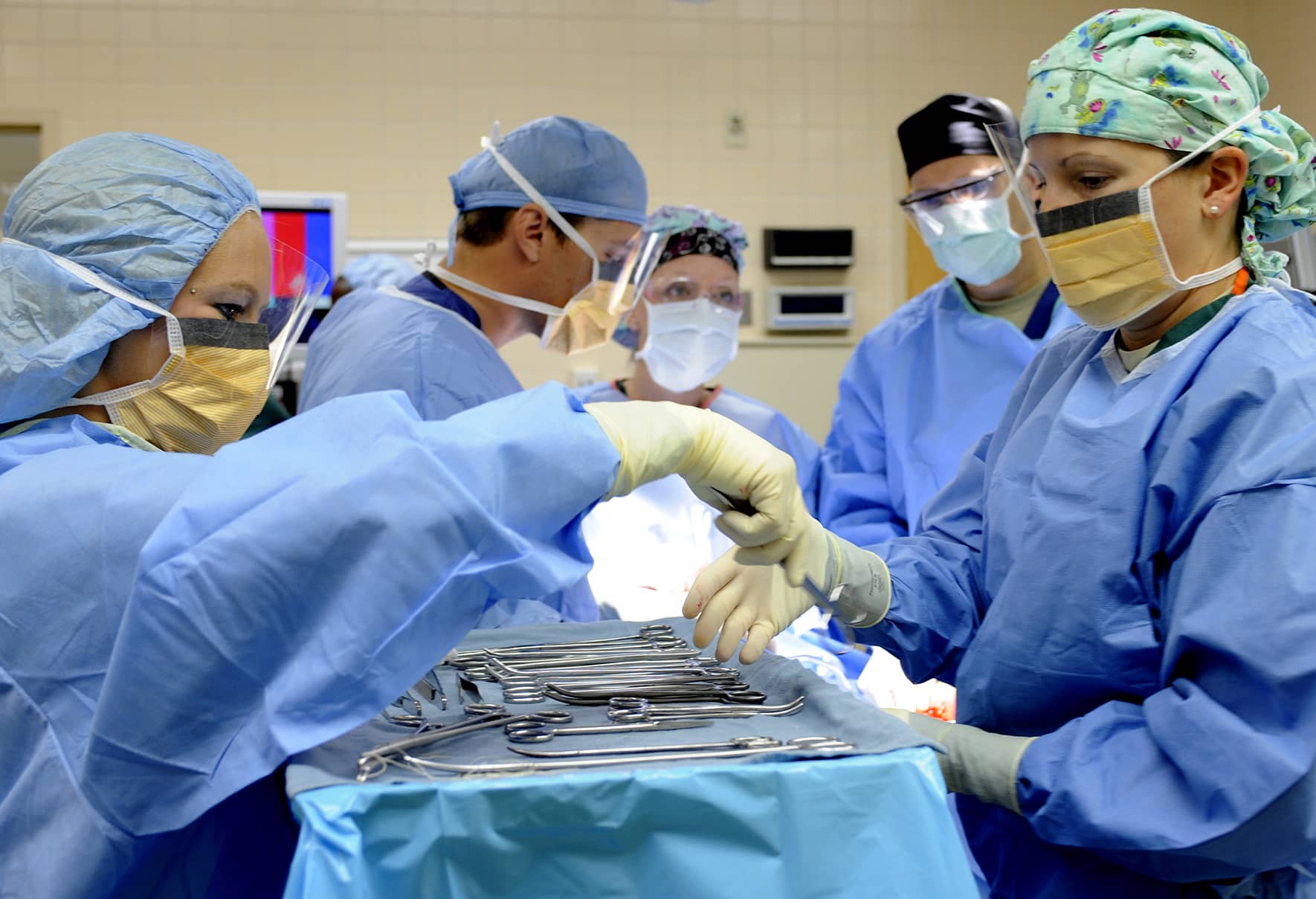 Despite the fact that Cyprus is among the top European countries when it comes to living kidney donors, it lags far behind on post-death organ donations, officials said on Thursday.

From around 2,600 deaths recorded in hospitals each year only 25 people are registered as potential organ donors.

The findings of a study announced at a news conference on Thursday indicate that there is still room for improvement as regards public awareness on organ donation in Cyprus.

According to member of the Transplant Council, Dr Constantinos Fellas, four in ten respondents believe one can buy an organ for transplant, while around the same percentage believes that only close relatives of patients could be living donors.

What was remarkable, he said, was that only 15 per cent of respondents knew that liver can be transplanted from living donors, and even fewer – 3 per cent – knew that the same can be done with lungs.

Three in ten, he said, believe that a person can recover from brain death.

The head of the Transplant Council, Olga Kalakouta, said that the continuous lack of organs leads to bigger transplant lists.

The news is better however when it comes to kidney donations.

Between February 2011 and last summer, there have been 168 kidney transplants of which 43 came from post-death donors.

Transplant, Kalakouta said, is a successful treatment and gives patients a second chance in life and the ability to change their quality of life for the better.

She also referred to Cyprus’ successful track record in transplants, mentioning the Paraskevaidion Transplant Centre that operated between 1986 and 2010 when a state operated clinic opened at the Nicosia General Hospital. During its 24 years of operation, almost 900 transplants were performed at the Paraskevaidion with over a 90 per cent success rate.

Kalakouta also said that the transplant clinic of the Nicosia hospital has achieved “the best results both at European and international level”.

She added that national legislation is fully in line with the European acquis and ensures transparent organ transplantation procedures of high quality and safety.

To become an organ donor, one can also fill out and submit online a form to the Transplant Council.

Our View: Co-op was in trouble prior to 2013 crisis

At least 5 killed by car bomb in eastern Libya