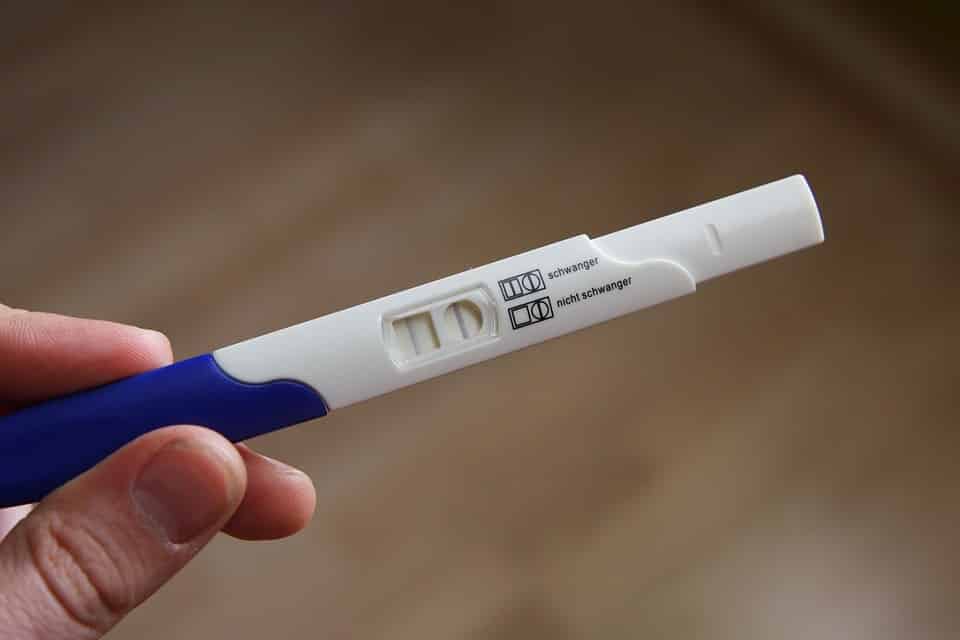 The law now allows termination up to twelve weeks of gestation

After years of discussion parliament on Friday passed with an overwhelming majority a law decriminalising abortion.

The controversial matter – which had remained largely stagnant out of fear of reprisal from the church – was voted into law with 33 votes in favour, eight against and five abstentions.

It allows termination of an unwanted pregnancy up to 12 weeks of gestation. In case of rape, an abortion can take place up to 19 weeks.

The difference between the two stems from the fact that rape victims in many cases are not aware they are pregnant until later on, Disy MP Stella Kyriakidou said.

In cases of a minor or a woman with special needs, the consent of the parents or guardian must be gained.

The move gives women the freedom of choice, enshrining the right to life and health, as illegal and unsafe abortions will no longer be necessary, Kyriakidou added.

The number of abortions that took place unlawfully reached over 9,000 a year, she said, and a large number of women and teenagers would go to the north for the abortions.

Akel MP Skevi Koukouma said the bill had been kept for years inside drawers at the House legal committee and didn’t move forward so party votes wouldn’t be lost and so as not to upset the Archbishop, who has been vociferously opposed to the law.

In 2015, it moved to the House human rights committee, but the arrest in October last year of a doctor and a woman he carried out an abortion for put the onus on the state back in the limelight as it was an open secret abortions were being carried out.

“We are doing what should be obvious so no woman goes to prison for an abortion or puts her own life in danger,” Koukouma said.

The vote came into effect largely due to ruling Disy and Akel voting in favour, although Disy MP Andreas Kyprianou chose to go against.

Diko was divided into thirds with one portion voting in favour, one against and another three abstaining.

Papadopoulos said abortions were a loss of human capital at a time of low birth rate and he could not agree with the law because it did not provide for the necessary advice and support which should be provided to the pregnant woman before the abortion is carried out.

Diko MP Angelos Votsis, who voted against, said the right of a woman should not supersede the right to life of the embryo. He also added he was not in favour of the law because the father had no say in the decision.

Elam leader Christos Christou said an embryo was not an object but a person which could smile, kick and had a heartbeat, while he held up a plastic embryo for other MPs to see.

Commenting on the hold the church has had over the matter for so long, Akel MP Aristos Damianou said this discussion concerned human rights and women were allowed to choose for their own bodies.

The church is comprised of men who want to make the choice for women, he added.

Adamos Adamou, also an MP for Akel, said that illegal abortions increased the chances of infertility at a later stage in a woman’s life.

Greens MP Charalambos Theopemptou  said the significant number of abortions currently taking place were also a sign of a failed society that did not provide adequate sex education.

“Until now we have committed a crime. We’re not talking about just adult women but minors who put their life at risk,” he said.

Kyriakidou said a new bill would be pushed that would require mandatory advice from doctors to female patients on means of protection, aimed at reducing unwanted pregnancies.