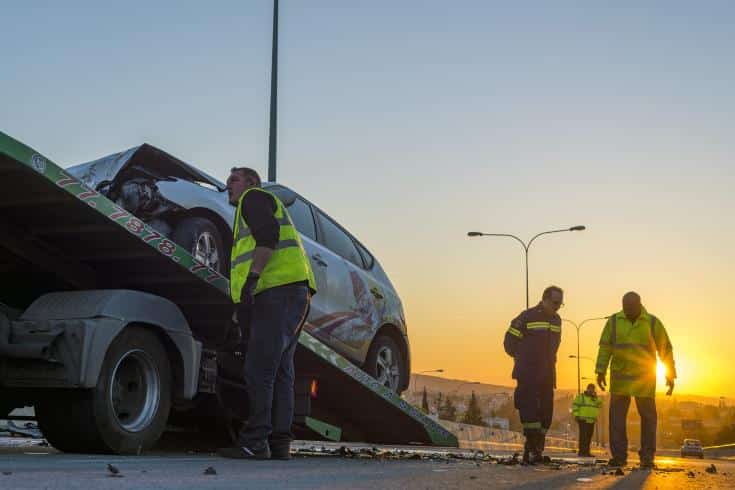 A second driver involved in the incident was hospitalised in serious condition.

According to Limassol traffic police spokesman Michalis Michail, the 44-year-old had entered the wrong lane on the flyover between the Mesa Yitonia and Ayios Athanasios roundabouts and collided head-on with a car driven by a 33-year-old man.

The 44-year-old had to be freed from the mangled wreckage of his vehicle by the fire service.