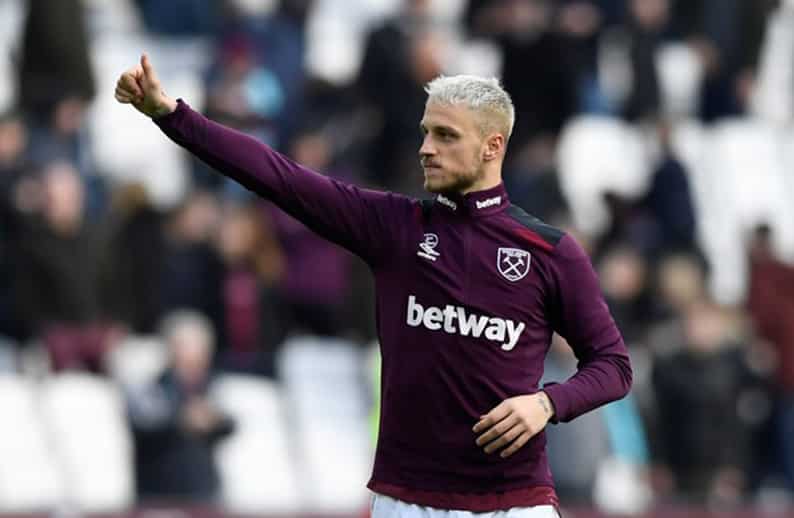 West Ham United moved further away from the Premier League relegation zone after two goals by Marko Arnautovic and another by forward Joao Mario gave them a 3-0 home win over Southampton in their relegation dogfight on Saturday.

The result lifted the Hammers to 14th place, on 33 points from 31 games, five more than 18th-placed Southampton, whose manager, Mark Hughes, suffered a miserable Premier League debut for the Saints, who remain in the bottom three.

Mario fired the home side ahead in the 13th minute with his first goal for West Ham, driving the ball into the top corner from the edge of the penalty box after a darting run and cut-back by Cheikhu Kouyate.

Arnautovic tapped in his own rebound four minutes later after keeper Alex McCarthy had parried the towering striker’s header and emphatically drove in a volley on the stroke of halftime following Arthur Masuaku’s brilliant cross.