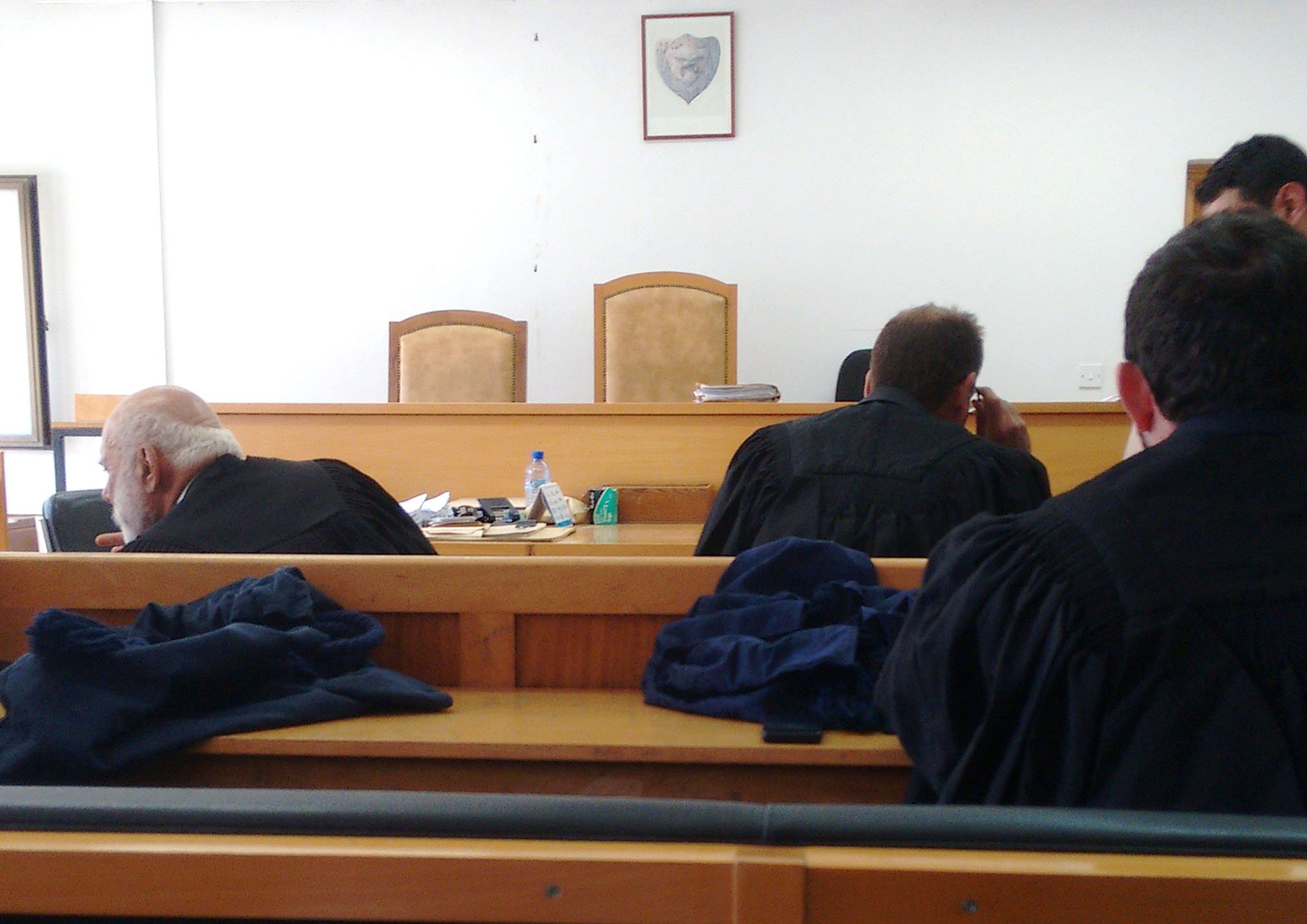 THE ASTONISHING delays in the administering of justice have become the stuff of legend in Cyprus. Civil cases could take between four to seven years to be completed while appeals to the Supreme Court are put on the waiting list, two years after they are submitted. Foreclosures on properties, before the law was updated, took on average, more than 10 years to be completed.

The saying, “justice delayed is justice denied,” could have been invented for Cyprus where delays are taken full advantage of by the dishonest. “Take me to court,” has become a stock response by people refusing to settle debts or honour contractual obligations, aware that prompt legal redress is not available. A tenant of a house, for instance, could pay no rent for years, with the owner having to wait for years to get him out. Thanks to the court delays, the party in the right is in a much weaker position than the party resorting to dishonesty.

Aware of the problem, which has dragged on longer than a civil court case the Supreme Court commissioned a study on reforming the system. The study was prepared by experts from Ireland’s Institute of Public Administration (IPA) and was presented last Tuesday at special event at the Supreme Court. The experts proposed the establishment of a working group to deal with delays, which would have to be eliminated before the new system is introduced. They also raised the need for new court buildings.

The proposals made included the establishment of a second-tier appeals court to ease the workload of the Supreme Court, the creation of an independent administrative body to run the courts, the introduction of modern technology and digitalisation of all procedures as well as the audio recording of court proceedings. The experts also suggested the introduction of new regulations and practices to make court procedures faster, as well as the use of alternative methods for resolving disputes; they also highlighted the need for intensive training courses for judges and courts’ personnel.

The preparation of the study is good news but good intentions do not count for much in Cyprus when it comes to reforms in the public sector. Some 12 years ago, PWC prepared a staff evaluation system for the civil service in which all staff received full marks for work performance, initiative, productivity etc, but we are still waiting for it to be implemented. None of the reform proposals for the wasteful and inefficient local government, prepared by two different teams of experts, more than three years ago, have been implemented. Government attempts to reform the public service were rejected by the House of Representatives – the government still cannot transfer staff from one ministry to the other without negotiations with the union.

The IPA experts, perhaps having been briefed about the ineffectiveness of public administrators, submitted suggestions on the best way to implement the recommendations, drafting an action plan and a roadmap to help the group that will have the task of reforming the system. They did not, however factor in the resistance to change in all part of the public service, including the courts. A few years ago, the court purchased electronic devices to facilitate the work of court stenographers but the latter threatened to go on strike if these were introduced, insisting that they carried on taking the court minutes by hand. And how amenable would judges be to the digitalisation of procedures?

What the experts are proposing is the complete overhaul of the justice system, which would require not only radical changes in practices and procedures but also a drastic change of mind-sets to achieve them. Judges, administrators, lawyers, court-clerks, stenographers would need to change the way they have been doing things for decades, which is easier said than done. Need we also mention snail’s pace at which things are done in the public service, with few willing to take the initiative and every decision having to go through countless committees before it is finalised?

Perhaps the way forward is to award the overhaul project to a private company, that will develop an implementation strategy, set specific targets and time-frames and prepare plans for dealing with the opposition that is certain to arise. The IPA experts may have drafted an action plan and road map, but it would be naïve to expect public servants to be able to stick to them. The proposed overhaul is greatly needed, but the Supreme Court and the government need to think very seriously who will have the responsibility of implementing it, if it is not to suffer the fate of all recent reform initiatives.

Cyprus is a ‘slave’ to US in teen extradition case

Strasbourg is not just a court of human rights