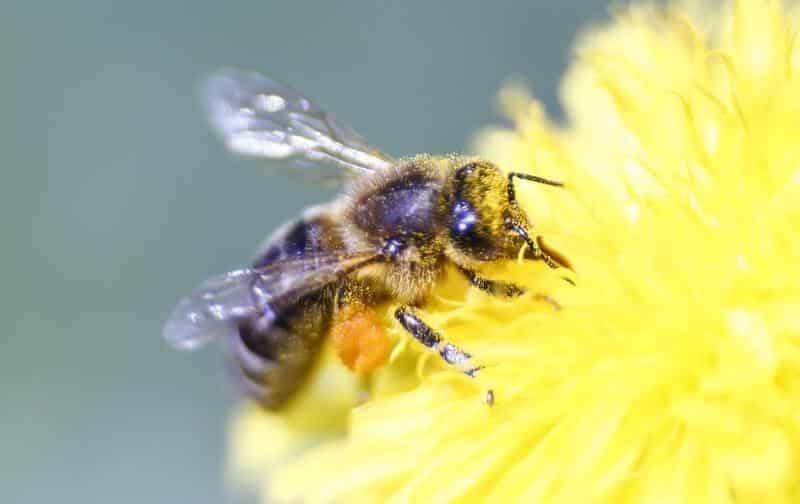 Bees are disappearing at an alarming rate, the Pancyprian Ecological Agricultural Association (Poas) warned on Monday.

The association condemned “the outrageous and illegal use of pesticides that are on the rise during this period, which have a series of negative effects, which, with the way we are going about it, may be irreversible.”

The worst negative impact on biodiversity is the disappearance of the bee.

“It should be noted that some areas have seen the disappearance of more than 85 per cent of the bee population,” the announcement said.

“Unfortunately, the lack of education and good management of any pesticides, and the lack of competent authorities, intensify this huge problem of the growing disappearance of the bee.”

This would mean that basic foods such as fruits, vegetables and herbs are endangered, as in the absence of bees there will be no pollination.

The root cause of the rapid disappearance of bees on a global scale is the misuse of pesticides and the gradual destruction of the planet.

According to scientific studies, the phenomenon of bee population decline is also due to electromagnetic radiation, with the DNA of useful insects being significantly affected. Much of the radiation comes from the use of wireless technology and telecommunication.

“At the end of the day, if no immediate action is taken, once again the state will come up with solutions which are too late and without meaning,” the association concluded.

Researchers have found that bees pollinate 70 per cent of the around 100 crop species that feed 90 per cent of the world’s population and honey bees are responsible for $30 billion in crops.

Brad Pitt and Angelina Jolie’s divorce is being “finalised”