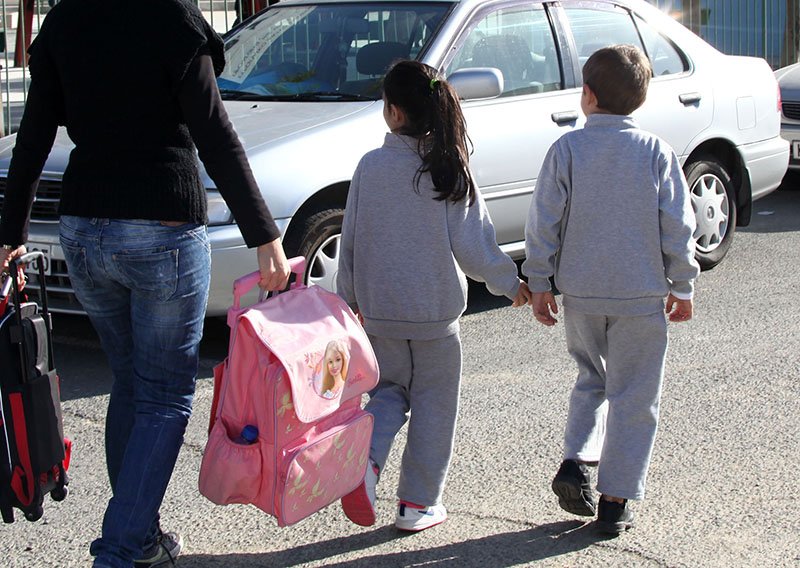 Organised parents of primary pupils on Monday urged the association of teachers of optional all-day schools not to act hastily and risk affecting more than 10,000 families, after the educators announced industrial measures to protest against their employment terms.

If this happens, the parents said, they would ask the education ministry to fire the teachers involved.

The teachers’ association (Pasyppos) said that after the Easter holidays it would launch escalating industrial action to protest against a recent cabinet decision to wait for the upcoming ruling of the administrative court, where the teachers sought legal recourse as to their employment terms, before taking any further steps.

The education ministry said last week that the cabinet decided to fully comply with the ruling of the administrative court, whatever that may be.

This, angered trade unions Sek and Peo, which said their members were determined to act in a decisive manner “until the unacceptable and unfair employment by purchase of services, which leads to working conditions prevailing in the Middle Ages, is abolished”. Working on contracts instead of being employees, the unions said, means that teachers have no unemployment benefits during the four months or so they are out of work, nor do they receive any salary during the Christmas or Easter holidays.

The unions had accused the government of going back on promises made before the presidential election when, during a meeting at the presidential palace last January, there were discussions about teachers of afternoon and evening classes in state schools being restored as employees instead of having to work on contracts.

The board of Pasyppos said that they condemned the cabinet decision, which contributes to the continuation of their victimisation and of their colleagues at other afternoon and evening classes offered by the education ministry.

They said they have every right to fight for the improvement of their standard of living and will not budge until their requests regarding the abolition of the purchase of services and the recognition of their working experience by the new teacher appointment system are satisfied.

They will announce soon exactly when these measures will be launched, they said.

The parents’ association said that they will not tolerate more than 10,000 pupils to be held hostage in the dispute.

If this happens, they said, they would ask the education ministry to fire the teachers.

They also called the teachers’ association to enter into a dialogue and not take any rushed measures.

In response, Sek and Peo said that the announcement went “against the just struggle of contract teachers” and was an insult to parents and society in general.

The unions said they expected organised parents to support the teachers’ struggle and not threaten to ask the education ministry to deprive them of the right to work.

They said it is “unacceptable and shameful” that parents turn against teachers for “seeking and struggling to get out of the misery that the Council of Ministers has thrown them into”.